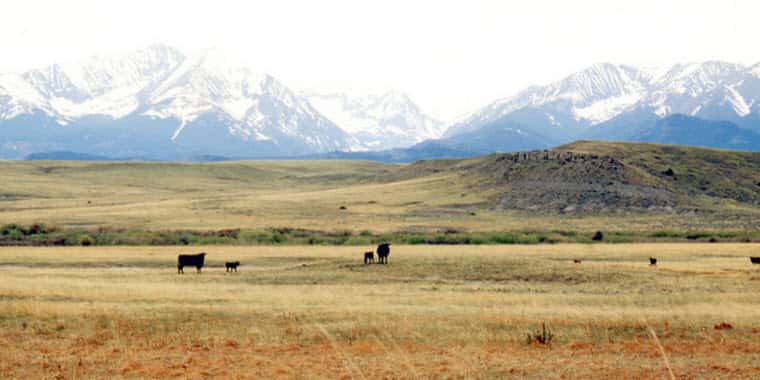 A Permanent Fix to the Death Tax?

WASHINGTON— The National Cattlemen’s Beef Association (NCBA) on Friday announced its strong support for the “Preserving Family Farms Act of 2019.” Introduced by U.S. Representatives Jimmy Panetta (D – 20th Dist. – Calif.) and Jackie Walorski (R – 2nd Dist. – Ind.), this important bipartisan legislation would expand IRS Code Section 2032A to allow more ranchers and farmers to take advantage of the special use valuation and protect family-owned businesses from the devastating impact of the death tax.

NCBA President Jennifer Houston said that ranchers and farmers are very appreciative of the death tax relief that was passed as part of the Tax Cuts and Jobs Act of 2017 (TCJA), but that many cattle producers are either still vulnerable to the death tax or will be vulnerable when the TCJA exemption limits revert back in 2026.

“America’s beef producers should never be forced to sell any of their family’s farm, ranch or business due to a death of a family member,” Houston said. “NCBA is committed to the fight to defend family ranches and farms and has long advocated for sound policies that will preserve family-owned beef operations for generations to come. I applaud Representatives Panetta and Walorski for their leadership and dedication to protecting future generations of agricultural producers who seek to preserve a multigenerational legacy by maintaining a family-owned business.”

In the Tax Reform Act of 1976, Congress recognized the disproportionate burden of the death tax on agricultural producers and created Section 2032A as a way to help farmers keep their farms. However, the benefits of Section 2032A have been stymied over the years as the cap on deductions has failed to keep pace with the rising value of farmland. The Preserving Family Farms Act of 2019 increases the maximum amount allowed under the exemption from $750,000 to $11 million (indexed for inflation), thus reviving a critically important tool in the toolbox for farm and ranch families across the U.S. If enacted, this legislation will provide a permanent solution to an issue that has long plagued our nation’s cattle producers.

Opinion: Working Together to Stop the Feral Swine Threat