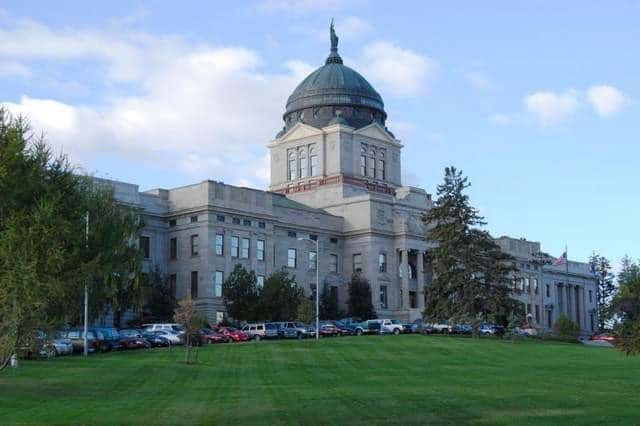 Ag Groups WIN When They Work Together

It was 40 years ago.  The 1979 Legislature was in session.  Four agricultural lobbyists were discussing the possible advantages of presenting joint testimony on bills that affected members of all four groups.  It was understood that such could only be done when the policy statements adopted by the members of each of the organizations were in agreement to the degree necessary to take identical positions.  I, Terry Murphy, was the registered Lobbyist for the National Farmers Organization.  Zack Stevens lobbied for the Farm Bureau, Chris Johansen for the Farmers Union, and Jack Iman for the Grange.

We were convinced that it was very likely we would have a greater impact appearing before committees with a common message than all speaking separately and uncoordinated.  It created quite a sensation when the four groups, especially Farm Bureau and Farmers Union, appeared with a common pro agriculture message, rather than simply promoting our individual group.  Obviously, there were areas where we were not in full agreement.  That was fine.  We agreed to disagree where necessary.

Regardless of organizational loyalties the issues facing family agricultural producers are basically the same.  Water law, land use law, tax law, freight rates, commodity prices know no political or philosophical boundaries.  We are all in the same boat, so to speak.

Speaking with a common voice on crucial issues started a new day for agriculture before the Montana Legislature.  The urban Legislators seemed to welcome it enthusiastically.   It was plain and understandable.  They no longer felt like they were having to pick favorites among the Ag groups, but could hear us out on a non-political basis.  In an earlier session of the Legislature, a House member from a city district in Missoula said to me privately “If you farmers would work together you could run this place”.

As time has gone by more ag organizations have participated in the coalition way of doing things by meeting together, looking for common ground where it existed and disagreeing where necessary, without being disagreeable.  The approach has served the people in agriculture well.  I hope it continues for another 40 years. 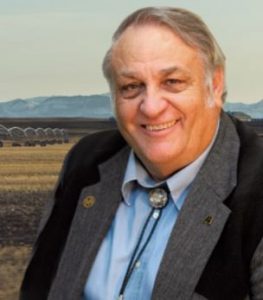 Terry, I wish that I could see a time in the workings of the Montana legislature that I have attended where your statements have proven true since the creation of the famous republican revolution whereby you run as a Republican and faithfully support the opposite party in all legislation, never heeding the needs of your constituents. I remember 50 plus years ago when this wasn’t a common occurrence. This said, there were a few that followed this approach back then. Do you by chance remember any of those particular public servants that served In this group?

As to heeding the needs of my constituents I would point out that my margin of victory for reelection in 2010 was 6 times the margin in 2006.