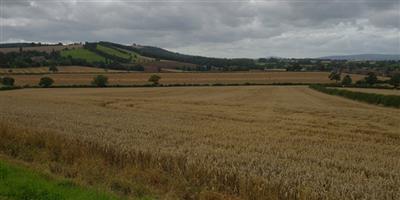 Are Land Prices Starting to Drop?

In just the last 3 years both cattle and wheat prices have declined by over 30{b9074abe8f97d35d556dcc91d04f630e2f89dbb1fa8fca20af3e4b7ae12c3e5a}. The profitability in agriculture has dipped sharply after cattle producers saw peak prices just 2 years ago and grain prices hit record highs 9 years ago. But what have land values done in the last year as profitability remains tight in agriculture?

Chances are most farmers and ranchers know exactly what land is selling for in their area, as well as what the land is worth (these are often different, depending on if you’re buying or selling). The USDA released their annual study this month on the trends in land values and in the Northern Ag Network region, land values were mixed. Could it be a signal that we’re moving towards seeing a drop in the price of real estate? Check out the article below, find your state and see if you agree. Then let us know what you think is driving the changes.

In the 2017 Land Value Report, an annual report that just came out in early August, the USDA estimated farm real estate values are averaging $3,080 an acre across the country this year. That’s 2.3 percent higher from last year which includes a 1.8 percent decrease in the northern plains region. The highest farm real estate values were in the Corn Belt region at $6,260, although values in that region fell 1.7 percent from the previous year. U.S. pasture values increased 1.5 percent compared with last year to $1,350 per acre. The highest state level pasture value was estimated at $12,500 per acre in New Jersey.

Ranchers Want WOTUS Repealed Once and for All