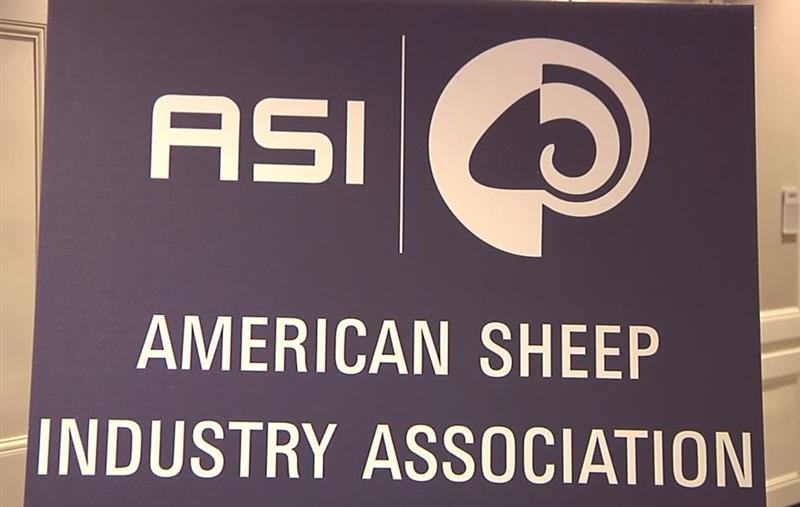 The American Sheep Industry Association Executive Board met via Zoom and supported a recommendation to move to a virtual board meeting in January 2021.

The ASI Annual Convention was scheduled for January 27-30 at the Sheraton Denver Downtown Hotel, but state and local COVID-19 restrictions on social distancing made meeting room capacity an issue. Additionally, safety concerns would have meant some directors would not attend in person, therefore a much more expensive hybrid version of in-person and virtual would have been needed. ASI’s contract with the hotel has been rolled back to the next open convention dates in 2024.

While the ASI officers and staff will gather in Denver to present a two-day event during the last week in January, all other attendance at the convention will be virtual. Affiliated groups such as the American Lamb Board and the National Lamb Feeders Association have been advised that the traditional ASI convention will not be available to host their annual meetings.

In addition, there will be no annual awards in 2021, as the executive board felt the virtual format would not allow for a proper celebration of those who have worked so hard to support the industry through one of the most difficult years in its history.