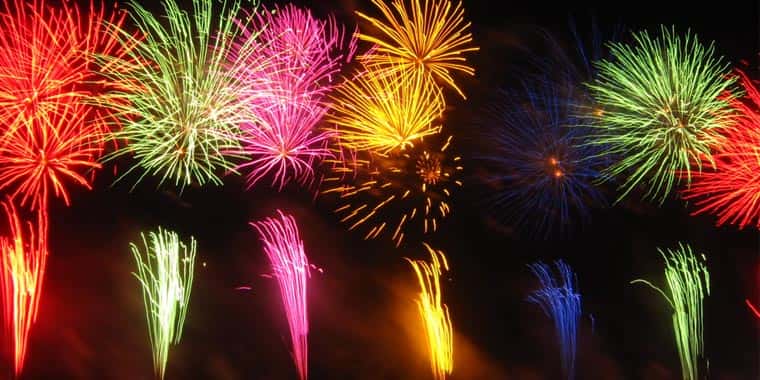 The following is a news release from Rabobank:

New York, New York – June 24, 2014 – This Fourth of July, Americans will pay more for their backyard barbecues than ever before. The inaugural 2014 Rabobank BBQ Index examines the composition of a ten-person barbecue and how rising commodity prices have impacted the cost over the years, showing an overall price increase from $ 51.90 in 2004 to $55.62 during the financial crisis in 2007, to a total of $66.82 in 2014.

Based on data from the Bureau of Labor Statistics, the Rabobank BBQ Index tracks the price of typical barbecue ingredients, from main dishes of grilled chicken or a cheeseburger on a bun topped with lettuce, tomato and pickles, to chips and ice cream on the side and soda and beer to wash it down.

“While commodity price fluctuations are not always passed on to retail prices, American consumers will feel some significant market changes this Fourth of July,” said Bill Cordingley, Head of Food and Agribusiness Research at Rabobank. “The beef market has exploded this year and retail ground beef prices, the heart and soul of the American barbecue, are up an astonishing 71{ba1edae1e6da4446a8482f505d60d3b8e379ff6dedafe596d9ba4611a4e33a48} over the last five years. We think there will be more pluck than chuck this year as some consumers lean to chicken sandwiches over burgers.”

Meat: Combined, beef and chicken make up one-quarter of the Index and they each tell a different story. While beef has seen the large increase of 71 percent in five years, including 14 percent over last year, chicken prices have remained fairly flat, up just three percent over five years and one percent since last year. According to Rabobank analysts, cattle herds in the United States are the smallest in 63 years and exports have grown substantially, using a larger share of U.S. production, which has driven up the cost. Meanwhile, chicken exports have also expanded, mainly for dark meat. While export prices have increased, domestic white meat demand has remained steady, maintaining stable prices in the U.S.

Dairy: Retail cheese and ice cream prices have both jumped 15 percent in the past five years. Most of the gains in cheese have occurred in the last year, with prices up 11 percent. While U.S. demand for dairy has slowed in recent years, growing demand in China and other developing markets has kept prices rising. U.S. milk typically used for cheese and ice cream is now increasingly shipped overseas as powder. In Q1 2014 U.S. dairy exports rose 26 percent*, and 13 percent of milk produced in the U.S. is now shipped internationally. And with a recent study** saying dairy fats are not bad for you, U.S. prices could go even higher if demand grows both at home and abroad, putting pressure on supplies.

Beverages: Ask your friends to bring the beer, as it comprises 28{ba1edae1e6da4446a8482f505d60d3b8e379ff6dedafe596d9ba4611a4e33a48} of the total barbecue cost. The price of 20 beers has increased by 10 percent over the past five years, as the popularity of more expensive “craft” beers has pushed domestic and premium prices upward. “The two weeks leading up to holidays like Memorial Day and the Fourth of July are some of the biggest in beer sales, regardless of price,” said a Rabobank beverages analyst. “However, companies will still heavily promote their products and consumers typically load up on beer at home during these key weekends.”Soda prices have increased a small four percent over the last five years and are down one percent year-over-year, as slower consumer demand has increased the amount of discounting.

Bread/Snacks: Price-wise it makes sense to keep burgers in the bun: prices are flat compared to 2013 and down one percent over 5 years. In general, wheat prices are dropping with the whole grain complex due to increased global production, particularly this year. Chip prices are also down because people are moving towards lower-fat snack foods, decreasing three percent year-over-year.

Veggies: The drought in Mexico increased prices for tomatoes by 12 percent compared to last year  but vegetables are, as always, the lowest percentage of the Index and the healthier items.

The Rabobank BBQ Index assumes an average American family/neighborly BBQ situation, which might take place over the 4th of July. The Index assumes an average of 10 adults attends; hypothetically, each person consumes the same amount of food and beer. Each individual is assumed to consume two burgers (one chicken, one beef) with a slice of cheese, five handfuls of chips, a couple of beers, a can of soda, a pickle and a couple scoops of ice cream.

Components and Weighting by Value:

Rabobank Group is a global financial services leader providing wholesale and retail banking, asset management, leasing, real estate services, and renewable energy project financing. Founded over a century ago, Rabobank is one of the largest banks in the world, with nearly $1 trillion in assets and operations in more than 40 countries. Rabobank is a premier bank to the international food, beverage and agribusiness industry, and has been financing the North American food and agribusiness industry for more than 30 years.  Rabobank’s Food & Agribusiness Research and Advisory team is comprised of more than 80 analysts around the world who provide expert analysis, insight and counsel to Rabobank clients about trends, issues and developments in all sectors of agriculture. www.Rabobank.com