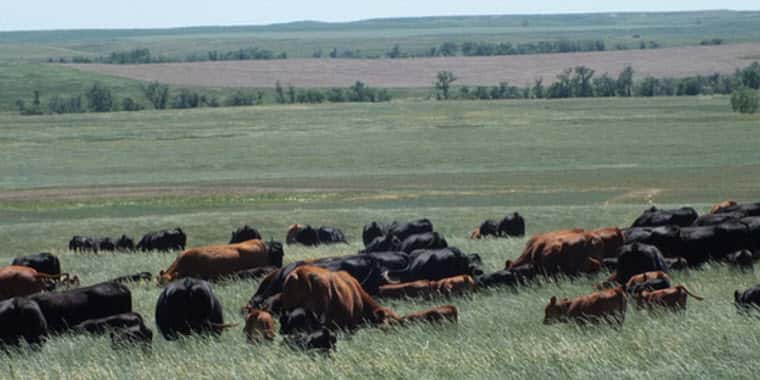 The American Farm Bureau Federation is one of many ag groups calling on the Biden Administration to act responsibly when it comes to conservation. Specifically, President Biden’s goal to conserve at least 30% of our lands and waters by 2030, commonly referred to as “30×30,” is raising questions.

“This ‘30×30’ goal has received a great deal of attention in farming and ranching communities across the country,” wrote AFBF President Zippy Duvall. “America’s agriculturalists are asking whether their good work will be recognized by the administration. They have voluntarily enrolled more than 140 million acres of private land into federal and non-federal conservation programs – a land mass larger than the size of New York and California combined. Any discussion about conservation must begin with the recognition that farmers and ranchers are leaders in this space and have been for decades.”

More than 800 million acres of land are also being conserved under state and federal ownership. Multiple-use federal lands, as well as actively managed and working lands, should be recognized for their conservation and open space benefits.

The letter continues, “The concerns of farmers and ranchers are escalating regarding the intent of the 30×30 goal, the definition of conservation, and the metrics for defining success, among other things. We urge you to move swiftly to provide clarity about your intentions for the initiative, and when you do so, it will be important for you to invite public comment because farmers and ranchers are leaders in conservation and deserve to have their voices heard.”