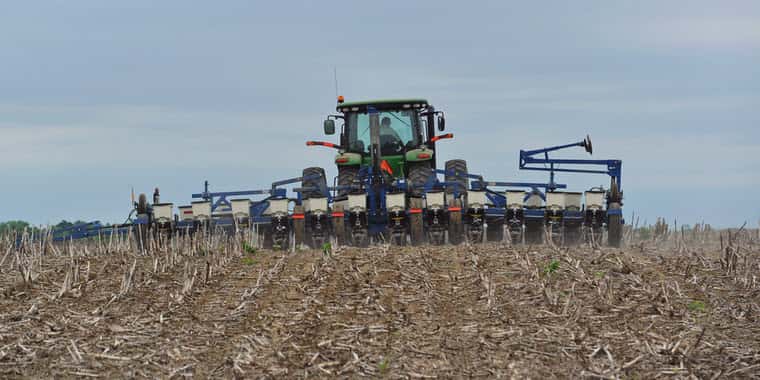 Deadline to Reallocate Base Acres and Update Payment Yields is Feb. 27

Landowners have until Feb. 27 to make their decisions on yield updates and base reallocation at their county Farm Service Agency office, according to Dwight Aakre, North Dakota State University Extension Service farm management specialist.

The 2014 farm bill gives landowners a one-time opportunity to increase payment yields on their farms to 90 percent of the average yield produced on each farm from 2008 to 2012.

“This is an opportunity landowners should not pass up,” Aakre says. “The payment yields on most farms are reflective of the yield history back to the early 1980s. Since then, considerable improvement in yields has occurred, so in many cases, this is an opportunity to adjust these yields to significantly higher levels. There is no downside risk to updating yields because the landowner can retain the existing payment yield if it is higher than 90 percent of the average 2008 through 2012 yield.”

The decision to reallocate bases also must be completed by Feb. 27. This can be a more difficult decision because it is not obvious which crop bases will be more valuable in the future.

The current crop bases on most farms were developed by the historical plantings of wheat and feed grains in the early 1980s, plus soybean and minor oilseed bases added in 2002. In some cases, bases for pulse crops were added in 2008.

The crop mix has changed significantly during the last few years on many farms in this region. As a result, reallocation may result in some crop bases declining or even being eliminated, while other crop bases may be newly established or significantly increased.

“The decision to reallocate bases or stay with existing bases is critical because this farm bill provides a safety net (income support) determined by base acres, not the crops actually produced on a farm,” Aakre says.

Across North Dakota and northwestern Minnesota, base reallocation often results in less wheat, barley and oat base acres and an increase in soybean, corn and minor oilseed base acres.

Analysis suggests corn and canola bases will generate the largest payments during this five-year farm bill. Wheat, barley and soybean bases are expected to result in less payments than corn and canola, but significantly more than any of the other crop bases.

The easiest decision would be to choose between existing bases or reallocated bases depending on which option results in the greatest expected payments.

“However, it is important to remember that the expected payments are nothing more than estimates as of today, but supply and demand factors will alter the price outlook through the next five years,” Aakre says. “Another way to look at base reallocation is to choose the option that most closely aligns with your expected crop rotation during the next few years.”

How Kochia Became Resistant to Glyphosate