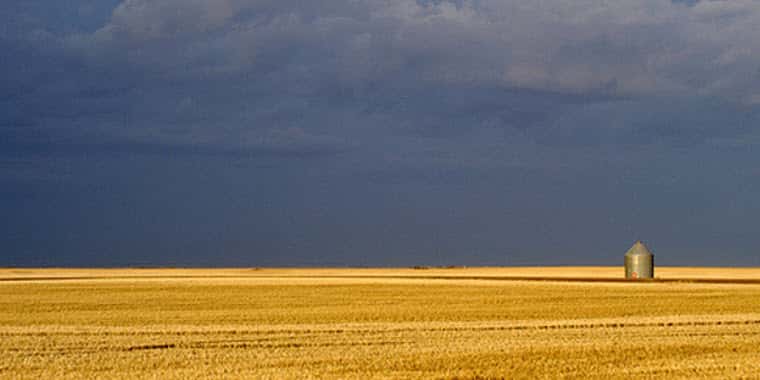 Ebert told the subcommittee that the Environmental Protection Agency has failed to explain its expectations in the ongoing Chesapeake Bay cleanup.

“Despite my four-year degree in animal science from a well-known and respected university and 34 years of farming while implementing modern technologies, I don’t understand EPA’s science,” Ebert said. “And no farmer can legitimately comprehend and respond to the reams of academic analyses that have been produced through these meetings and continue to perform the tasks needed to run his or her farm business.”

“EPA and its cohorts point fingers and paint agriculture – farmers just like me – as a villain that impairs water quality in the Bay,” Ebert said. “But their accusations are in direct conflict with U.S. Geological Survey data – which showed pretty positive gains on water quality in tributaries throughout the Bay Watershed. These gains are not because of our revised Bay strategy or EPA’s model. It merely demonstrates what agriculture has been doing for decades through increased knowledge, additional opportunities, technology and time.”

McClure noted that Ohio farmers work hard to reduce runoff of excess phosphorous and nitrogen from their farms.

“Farmers have invested tens of millions of dollars of their own money in establishing conservation practices on their farms,” McClure said. “Between 2006 and 2012, they have voluntarily reduced phosphorous applications in the Western Lake Erie Basin by more than 13 million pounds. As farmers are stepping up to implement conservation practices now, they are committed to finding additional solutions in the future.”

“A farmer shouldn’t have to have a lawyer and an engineer on staff to grow food,” she said.

English singled out the EPA’s controversial Waters of the United States rule as an example of bad science.

“The rule not only expands the regulatory footprint for farming and increases the uncertainty we battle daily, but it also lacks peer-reviewed sound science,” English said. “These regulations appear instead to be based on public opinion and social media trends rather than facts and science. The result is a highly unpredictable regulatory environment and uncontrolled costs when faced with compliance based on a moving target rather than a rational, science-based goal.”