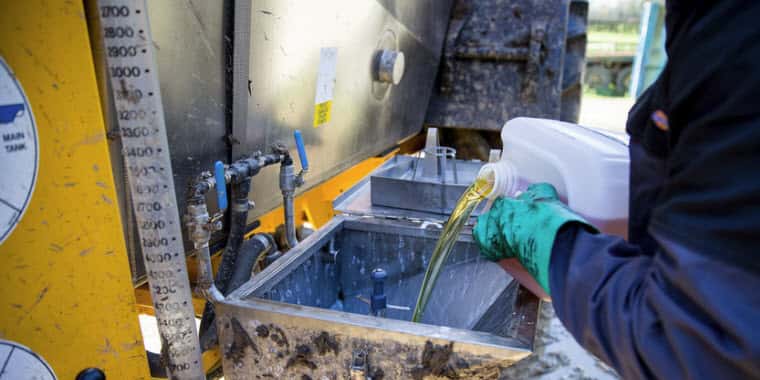 (Reuters) – U.S. regulators will put new restrictions on the world's most widely used herbicide to help address the rapid expansion of weeds resistant to the chemical, Reuters has learned.

The agency has scheduled a conference call for next week with a committee of the Weed Science Society of America to discuss what the final plan for glyphosate should entail, said Larry Steckel, a Tennessee scientist who chairs the committee.

An EPA spokeswoman declined to give specifics of the plan, but told Reuters that its requirements will be similar to those placed on a new herbicide product developed by Dow AgroSciences, a unit of Dow Chemical Co..

Requirements for the Dow herbicide include weed monitoring, farmer education and remediation plans. The company is required to provide extensive reporting to the EPA about instances of weed resistance and to let “relevant stakeholders” know about the difficulties of controlling them via a company-established website.

At least 14 weed species and biotypes in the United States have developed glyphosate resistance, affecting more than 60 million acres of U.S. farmland, according to data gathered by the U.S. Department of Agriculture and U.S. weed scientists. The herbicide-resistant weeds hinder crop production and make farming more difficult and expensive.