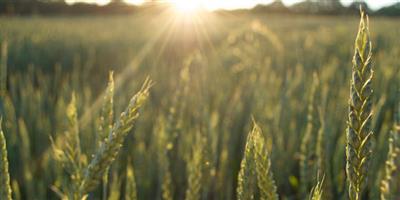 The latest federal data shows that the farmers’ share of the average U.S. food dollar increased slightly. The USDA’s Economic Research Service tracks yearly spending by American consumers on food, as well as how much of that dollar is captured by each part of the food supply chain.

The agency recently released data for 2019 showing that the foodservice industry continues to claim a growing part of the average food dollar, increasing three percent to 38.5 cents in 2019.

Paul Mitchell, director of the Renk Agribusiness Institute at the University of Wisconsin, says he was surprised by the slight increase after years of decline. “I think part of it was the foodservice side got saturated,” he says. “It couldn’t get any bigger and the farmer share got so low it had to go upward. Once you hit rock bottom, there’s nowhere to go but up.”