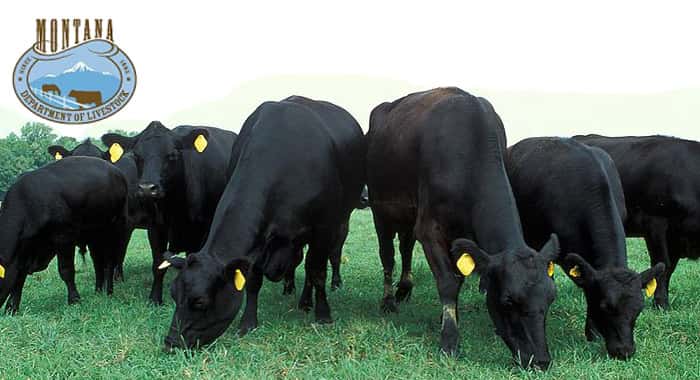 Fixing Budget Woes at the MT Department of Livestock

If anything was evidenced by a Friday morning conference call for the Montana Board of Livestock (MBOL), it was that their upcoming board meeting (CLICK HERE for agenda) is going to be an important one.

In a recent Financial Compliance Audit on the Department of Livestock (Department), the Legislative Audit Committee of the Montana State Legislature learned that the Department was an estimated $800,000 short.  To make up for the shortfall, it was expressed that the Department intended to make a “supplemental appropriations request.”  Please read “MT Department of Livestock Told to Stop Breaking State Law” for background information.
In an interview with Northern Ag Network on Friday morning, MBOL Executive Officer Christian Mackay was happy to say that the supplement would not be needed.  “Fortunately everything will be covered,” said Mackay.  “That 800,000 has improved greatly with our cash position towards the end of the fiscal year.”  According to George Harris, Administrator of the Department’s Centralized Services Division, adjustments have been made since the audit and it’s now estimated that they are short $153,483 for FY2014.  To cover that shortfall, the Department is tapping into per capita fees.

During the Friday morning conference call, George Harris told the MBOL that FY2015 is “going to be a wreck” if things don’t change.  Mackay says that the term “wreck” is a relative one and that the Department has always operated under a tight budget.

During our interview, Northern Ag Network asked Christian a few specific questions that had been floating around the industry.  Listen to his answers:

There has been discussion as to whether or not the Department has committed a felony by spending more than it was budgeted by the state.  What are your thoughts?

Is 2015 really going to be “a wreck” for the Department and its budget?

It’s been brought to our attention that animal identification equipment was bought after the audit to the tune of $200,000 to $300,000.  Was that purchase authorized?

The next Montana Board of Livestock meeting is going to be Tuesday, July 29 in Helena.  CLICK HERE for details.