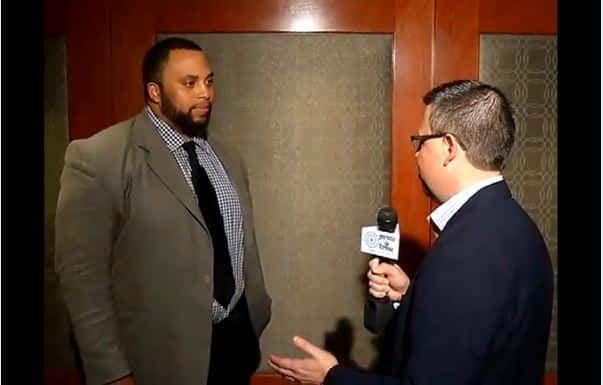 Brown was drafted in the 4th round by the Baltimore Ravens. As a free agent in 2009, he signed a five-year, $37.5 Million contract with the St. Louis Rams. Brown played only three of those years and left in March 2012. Brown walked away form the NFL at the age of 29 to pursue his interests in farming and reducing poverty, despite having no farming experience.

Upon his departure from professional football, Brown moved back to North Carolina and purchased a 1,000-acre farm in Louisburg. This past year, his farm yielded about 120,000 pounds of sweet potatoes, which were given to food pantries and churches throughout the local Triangle area. He has founded the “Sow a Seed” program to help tackle hunger one seed at a time.