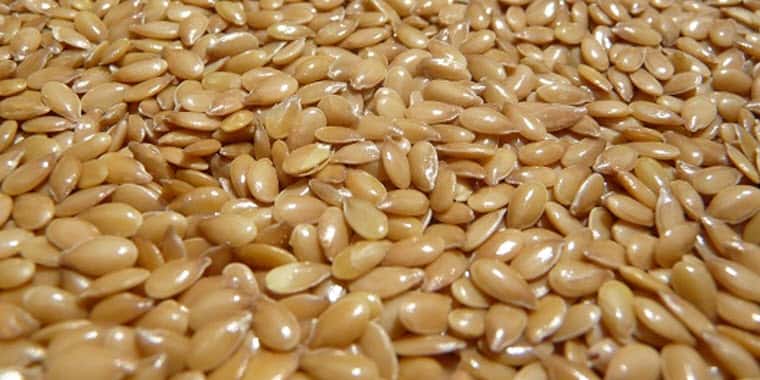 Washington, D.C. – The House of Representatives passed the United States Grain Standards Reauthorization Act (GSA) of 2020, S. 4054. The National Association of Wheat Growers (NAWG) applauds both the House and Senate for their bipartisan work to move the bill forward and reauthorize the GSA through September 30, 2025. NAWG and U.S. Wheat Associates (USW) have worked collaboratively over the last year and a half to identify priorities for the reauthorization process, given the critical importance of the United States’ weighing and inspection system to our competitiveness in the world market.

“With our farmers facing tough economic challenges, including several years of low commodity prices and headwinds blowing against overseas demand, it is critically important that we at least maintain a smooth grain inspection system. We applaud Republicans and Democrats in the House and Senate for working together to get this piece of legislation passed by the end of the year,” said NAWG President and Cass City, Mich., farmer Dave Milligan. “To maintain a properly functioning grain inspection system, NAWG encourages the President to sign this bill into law before the closing of 2020.”

“This law and our system of standardized, independent grain inspection makes U.S. wheat more valuable,” said USW Chairman Darren Padget, a wheat farmer from Grass Valley, Ore. “The proof of that came this year when many of our overseas buyers expressed a real concern that the pandemic would interrupt our supply chain and Federal Grain Inspection Service (FGIS) inspections.”

The Grain Standards Act serves a critical role in exporting grains and oilseeds, including U.S. wheat, of which about 50 percent is exported each year. The grain inspection system assures overseas buyers that an independent agency has certified shipments to their contracted specifications. This objective certification adds a competitive advantage to U.S. wheat and other commodities that helps maintain and grow export markets.

House Agriculture Committee Chairman Collin Peterson of Minnesota welcomed the passage saying, “American grain farmers participate in a very competitive world, and foreign grain buyers should be confident in the process that we have in place to ensure our exports are adequately inspected.”