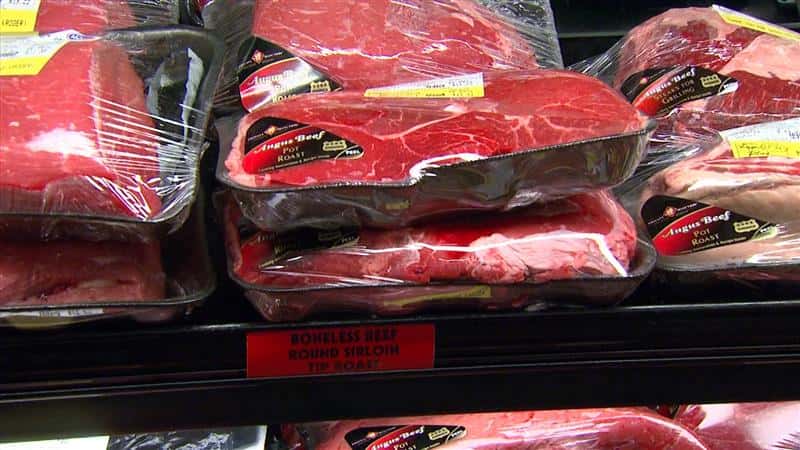 Disruptions in normal life due to COVID-19 have produced a surge in at home food demand. Reports indicate a 77 percent year over year increase in grocery meat sales in mid-March. That spike has resulted in shortages of meat in many stores due to logistical challenges of shifting meat supplies from food service channels to retail stores.

The spike in grocery buying caused sharply higher beef cutout values in the last week and windfall profits for beef packers. The Sterling Beef Profit Tracker estimates beef packer margins at $504, an increase of $329 in just the last week.

This week the industry is seeing a sharp rally in cash fed cattle trade, getting some help from limit-up gains in the cattle futures to start the week. Support is also coming from the announcement by Tyson Foods that they will pay a one-time premium for cattle harvested this week.

The increase, announced on Friday, will add $5 per cwt to live cattle and $7.94 to dressed and grid cattle. A Tyson spokesperson said that without the pipeline of high-quality cattle they wouldn’t be able to meet the needs of consumers and the premium demonstrates the company’s commitment to cattle suppliers. No similar announcements from the other 3 big packers has yet been made.

As of this writing, negotiated cash fed cattle sales are being reported at $120 on a live basis, $10 higher than last week’s weighted average. Dressed cattle sales are coming in primarily at $190, $17 above the previous week’s averaged.

A Resource for Science Based Decision Making