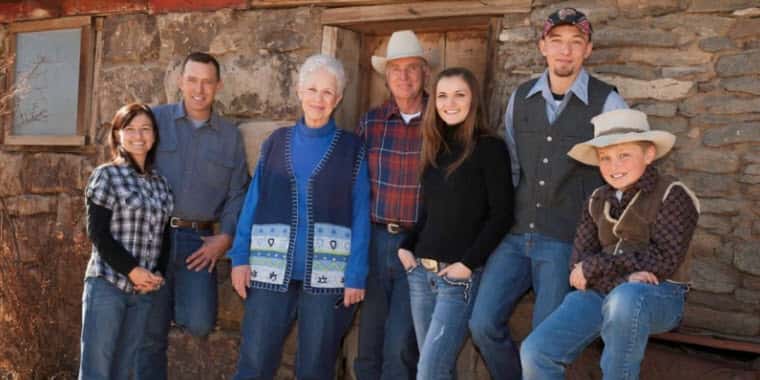 Imprisoning the Cleavers, Puzzling the Jihadists, Sickened by the Feds

Imprisoning the Cleavers, puzzling the jihadists, sickened by the feds.

By the time you read this, the world will be a safer place to live. No, the prison at Guantanamo will not be shut down, nor will the crimes in the Paris carnage be rectified, nor will the issues at San Bernardino be solved. The jihadists thought they had a corner on the market, but our putting Ward Cleaver and his son Beaver behind bars will puzzle radical terrorists throughout the world.

Thanks to our government, the Hammonds of Diamond, Ore., will serve five years each for heinous crimes against the politburo. Yes, those Hammonds—Dwight and Steven—will be behind bars for domestic terrorism. Rather than go to prison in nearby Sheridan, Ore., where relatives could visit, they will be sent to the federal correctional institution called Terminal Island near San Pedro, Calif. Maybe because Alcatraz closed.

Even though these evil men called [phoned] the Bureau of Land Management a few years back as a fire raced off a ridge heading for their winter feed and their very livelihood, the question they asked the BLM, and were given permission to do, was to set a backfire, which ultimately put out the fire. The domestic terrorism charges came because 127 acres of government-controlled land covered with juniper and sagebrush and a little fence burned up in the process. According to the feds, this rose to the level of domestic terrorism. Even though the original trial judge said it didn’t, the federales appealed to the 9th Circuit and got the issue remanded back to a liberal judge in Eugene, Ore., to punish the evildoers. Chief U.S. District Judge Ann Aiken hit this family with the maximum.

The truth is that June Cleaver, aka Susan Hammond, was the ringleader of these anarchists. Years ago I attended many a government meeting where Susie Hammond came in, well prepared to do battle with facts, figures and the rule of law on her side. She was a real swashbuckler, putting bureaucrats at bay, and humiliating them with the truth. Besides, Susie is a good cook and would improve the diet at any gulag.

I cannot believe this is happening in the United States. The cruel and unusual punishment is glaring. Dwight and Steven pled guilty and have already served time just to shut down the clock on a bunch of inept lawyers. Their life savings are gone and the government has cancelled their grazing permits, negating the value of their interspersed private and public land and the comrades have optioned the land that is too pristine for private ownership.

Anybody want to sing a few bars of “God Bless America”?

These people are too proud to ask for help. Please write your congressmen, your senators, or anyone who believes in the Constitution and has a working knowledge of the Federalist Papers. With an example like this, any one of us could be next.

Re-posted with permission by RANGE magazine

Supporters have set up a fund to help the Hammonds protect their land from outside sources. Donations can be made to: The Hammond Family, c/o Sandra Carlon at U.S. Bank, 493 N. Broadway, Burns, OR 97720. They are also asking that letters be sent to President Obama asking for clemency for Dwight and Steven Hammond.

Montana Farmers and Ranchers take the Lead in Conservation