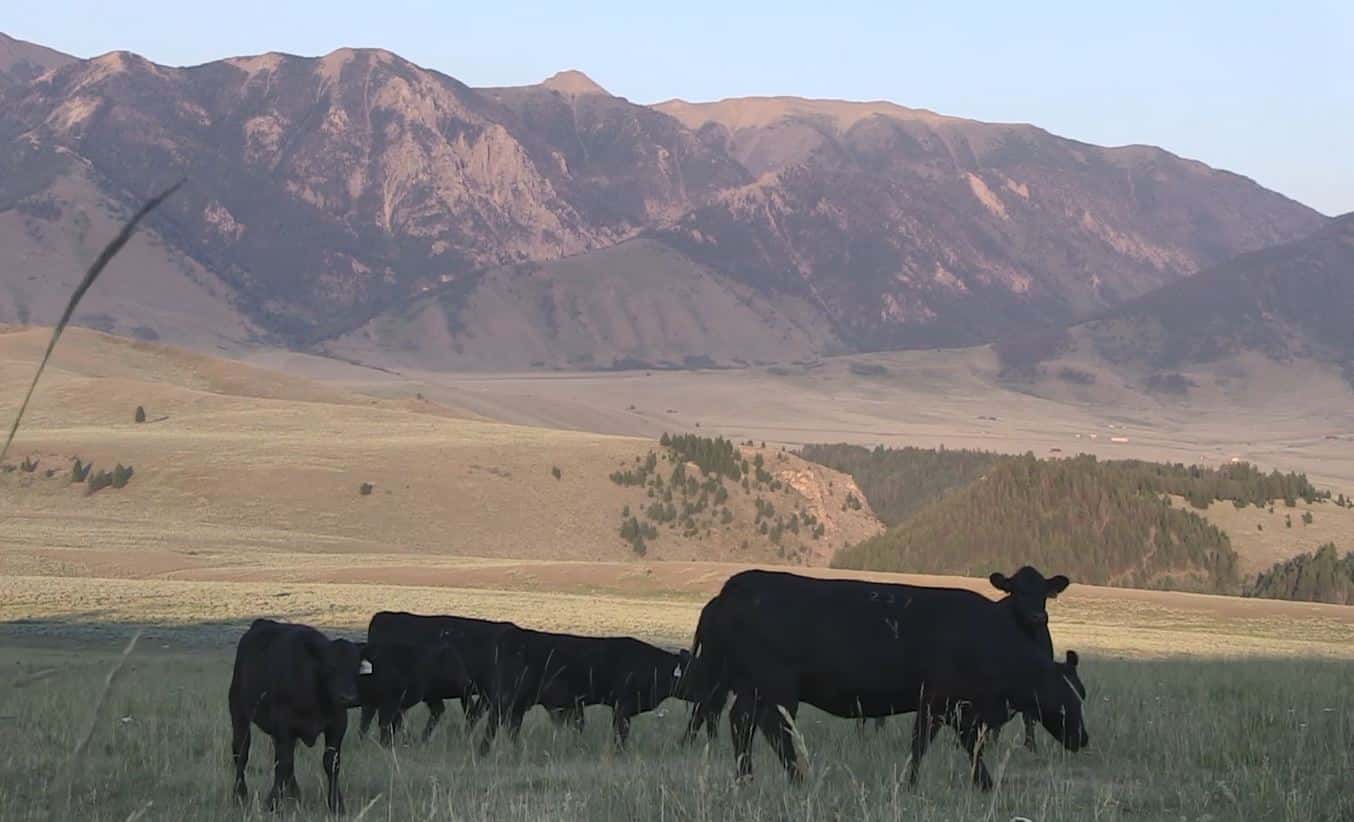 Livestock Groups Advocate For and Against COOL in USMCA

Despite Mandatory Country of Origin Labeling having been repealed for almost 4 years now, the regulation seems to have found new life in Washington. 27 freshmen House Democrats sent a June 25th letter to Trade Representative Robert Lighthizer, urging him to resurrect COOL requirements as part of the U.S. Mexico Canada Agreement.

Backing the play of those representatives, R-CALF sent a letter on July 15th to the leadership of the U.S. House, asking their approval of those COOL regulations.

The group insists it “should be a fundamental right for all Americans to know under which country’s food safety regime their food was produced.

That letter from R-CALF follows a letter from the National Cattlemen’s Beef Association (NCBA), that was signed by 39 of its state affiliates including the Montana Stockgrowers, Wyoming Stockgrowers and South Dakota Cattlemen’s, urging them to support the swift ratification of the USMCA and oppose efforts to re-instate mandatory country of origin labeling.

The letter stated that, “MCOOL was U.S. law for six years until it was repealed by Congress in 2015 to avoid $1 billion of retaliatory tariffs from Canada and Mexico that were sanctioned by the World Trade Organization (WTO),” the letter says. “The truth is MCOOL cost the U.S. beef industry hundreds of millions of dollars to implement, and the vast majority of consumers never paid attention to it. Our industry has suffered enough with this bad idea and we do not need to relive the sins of the past.”

COOL was in effect from 2009 to 2015, requiring that beef and pork product labels cite where the animals were born, raised and slaughtered. Canada and Mexico challenged the law with the World Trade Organization, which ruled against the U.S. COOL regulations. Threatened with a combined $1.1 billion in annual retaliatory duties, the U.S. Congress repealed COOL in December 2015.

An April 2015 report by the USDA’s Office of the Chief Economist titled, “Economic Analysis of Country of Origin Labeling,” stated that the agency’s analysis concluded that, “while there is evidence of consumer interest in COOL information, measurable economic benefits from mandatory COOL would be small. USDA’s regulatory impact analyses also found little evidence that consumers would be likely to increase their purchases of food items bearing U.S.-origin labels.”

Industry analysts are calling the new attempt to resurrect COOL and implement it in to the USMCA a long shot. However, as the beef industry remains firmly divided over the regulation, it doesn’t appear that the debate will end anytime soon.

Compromise to Save Wildlife, Rangeland, and Wild Horses

Supply Chain Issues to Persist into...