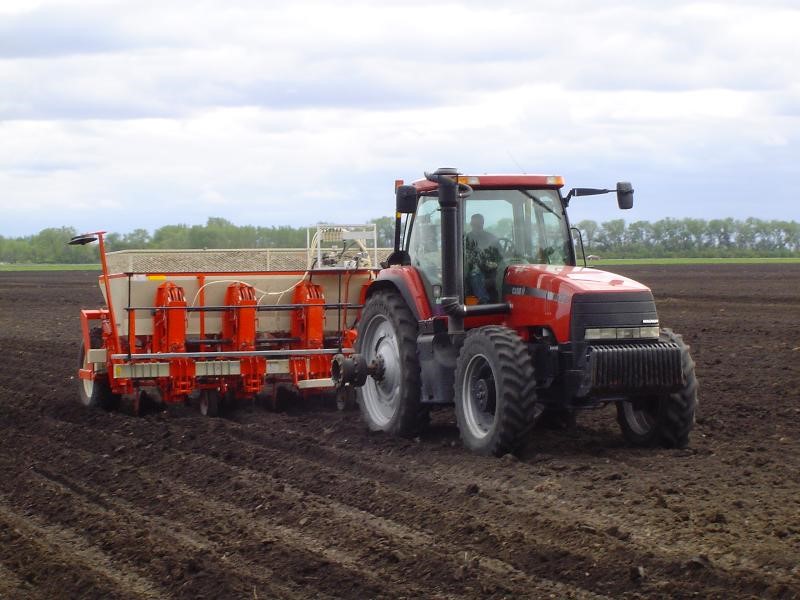 The National Potato Council (NPC) has learned that their cases regarding U.S. fresh potato access have been placed on the Mexican Supreme Court calendar for February 24th.

“This action has been long-awaited and signals the end of the legal process in this long international dispute,” said Jared Balcom, NPC VP of Trade Affairs.

If the Court determines that this case has impact upon the Mexican Constitution, the draft ruling must be made available to the public. The legal team believes that it will have that impact, so they should see the exact wording of what is being considered by the Court.

As NPC has previously discussed, these cases are not just about potatoes. If the Mexican Supreme Court rules with their industry, it means that the Mexican government has no authority to approve food and agriculture imports. As a result, everything entering their country would be subject to challenge by domestic opponents.

Learn more in this Eye on Potatoes podcast.