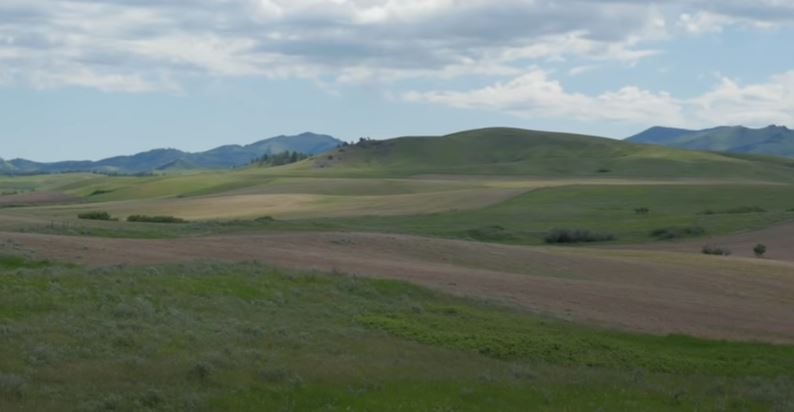 House Bill 554 (HB 554), a bill which would require the Montana Legislature’s approval of National Heritage Areas (NHA) and National Trail Designation in Montana, was heard Friday afternoon in the house natural resources committee. In recent months, the Montana Stockgrowers Association has worked with lawmakers to find solutions to address the concerns of many private property owners across Montana regarding the proposed Big Sky Country National Heritage Area (BSCNHA), an area encompassing all of Cascade County and parts of Chouteau and Lewis and Clark County.

MSGA in partnership with Representative Josh Kassmier, HD27 of Ft. Benton, drafted the bill to state “any designation by the United States national park service of a national heritage area or national historic trail, pursuant to 54 U.S.C. 300101 et seq., that extends beyond federal land requires the approval of the legislature.”

National Heritage Areas and National Historic Trails are designated by the United States Congress as places where natural, cultural, and historic resources form a nationally important landscape. Proposed boundaries for areas and trail designations can include federal, state, and private property. Currently, there are no NHAs in Montana.

“In most cases, National Heritage Areas are primarily composed of private land,” explained Raylee Honeycutt, MSGA Natural Resources Director. “As it stands, land owners have no ability to remove their property from this designation. There has been significant opposition to include private property in the proposed BSCNHA designation, as it will be managed by a private, unelected, unaccountable entity. This bill will help to protect private property right owners for undue harm as a result of a designation.”

“While NHAs are intended to be a grassroots, community-driven approach to heritage conservation and economic development, we are not currently seeing such approaches from proposed projects. HB 554 would provide accountability and give Montanans, by way of the Montana Legislature, a say in which areas are approved designations,” stated Dana Darlington, MSGA board of director. “This bill is an excellent example of MSGA’s member-driven policy moving forward toward legislation to benefit Montana ranching families. MSGA looks forward to working with the Montana delegation to get HB 554 approved.”

Weak U.S. Dollar Benefits Some Agriculture Commodities, But Not All