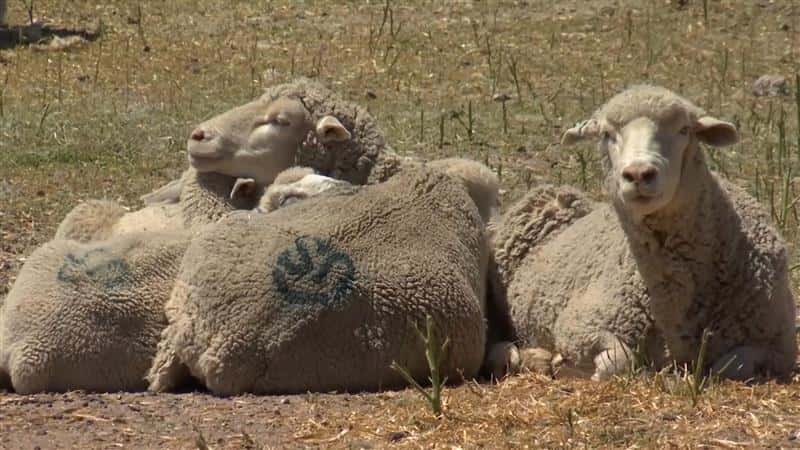 New Appointments to American Lamb Board

The U.S. Department of Agriculture announced this week the appointment of five members to each serve three-year terms on the American Lamb Board. The terms begin January 2021 and end January 2024.

“The American Sheep Industry Association is pleased with the appointments as all three producers and the seedstock producer were nominated this spring by the association,” said ASI President Benny Cox.

More information about the board and a list of board members is available on the Agricultural Marketing Service’s American Lamb Board webpage and on the board’s website.