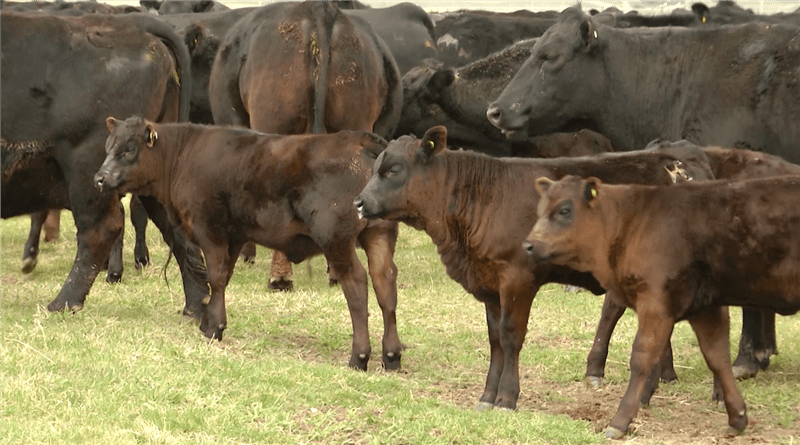 DTN- A new Rabobank report on the U.S. beef market points out what has been obvious to cattle producers for some time now: There is a serious imbalance in the markets between what producers, feeders and packers are being paid.

Rabobank’s protein sector team is reporting that while demand for U.S. beef continues to be “exceptional” both domestically and on the export side, prices are a disappointment, especially in the fed slaughter sector. The group released its Beef Quarterly Q2 report last week, based on insights from its team, made up of veteran market watchers including Don Close, Christine McCracken and lead author on the report Angus Gidley-Baird.

These analysts attributed the imbalance in today’s market to a variety of issues, including ongoing labor shortages and COVID-created safety protocols and spacing requirements that limit productivity at slaughter plants. In addition, they report, the industry has seen slowdowns due to weather and plant maintenance. Most recently, cyberattacks popped up on the radar as yet another way to throw markets out of sync.

The cyberattack on JBS last week temporarily halted some of the world’s largest meatpacking plants. The attack took place during Memorial Day weekend, on Sunday, May 30. By Tuesday, June 1, JBS USA CEO Andre Nogueira had released a statement saying that, within 24 hours, systems would be back online for the “vast majority of our beef, pork, poultry and prepared foods plants.” The company reported it was able to ship product to supply customers.

As all of these elements continue to drive the market leverage in a way that benefits packers, the Rabobank report shows the fed cattle price is 41% of beef cutout values and that an inability to harvest cattle timely continues to hold carcass weights and beef tonnage above earlier projections.

Year-to-date fed cattle slaughter is up 4.5%, but beef production is up 9%. In addition, producers continue to show stronger-than-expected demand for replacements in some parts of the country, even though 2021 marks the third year of cow liquidation nationally.

Based on current market factors, Rabobank’s analysts anticipate reduced fed cattle supplies but not until late third or fourth quarter 2021. Keys to watch will be continued drought across portions of the U.S., feed cost escalations and tighter hay supplies. This would force more liquidation of cow herds in some areas, adding to supplies already having a hard time getting through a squeezed pipeline.

USDA to Invest More Than $4 Billion to Strengthen Food System