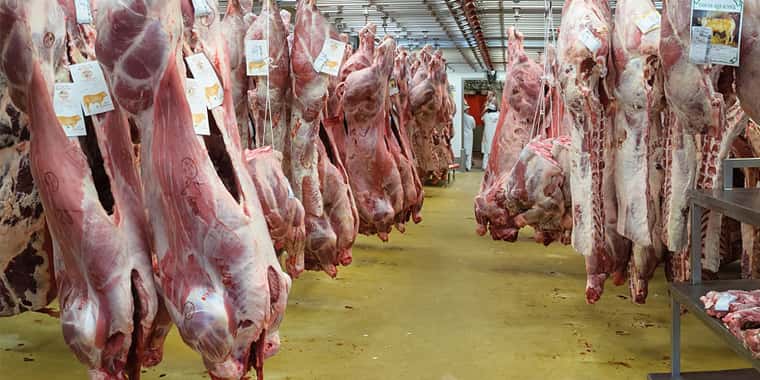 “When high-capacity processing facilities experienced outbreaks amongst employees, operations were forced to shut-off or slow down production, leaving the rancher with livestock they could not move and the consumer with either empty grocery shelves or overpriced products,” the senators wrote in a letter. “These pitfalls can be avoided in the future if we take action today to promote a diversified food supply chain. Regulations must be streamlined to remove barriers impeding small and medium-sized meat processors.”

The letter comes a week after Wyoming Congresswoman, Liz Cheney, and Representatives from West Virginia introduced a bill to open new markets for state-inspected meat, a companion bill to South Dakota Senator Mike Rounds’ legislation introduced a month ago.