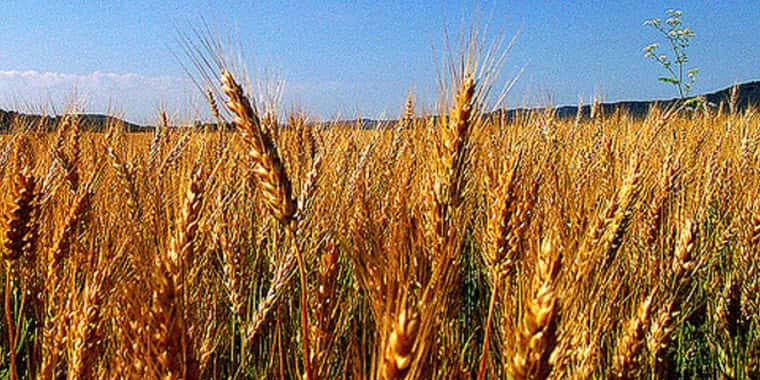 The National Association of State Departments of Agriculture (NASDA) Board of Directors adopted a new strategic plan to guide the association for 2020-25. The months-long process was produced in coordination with Nuffer Smith Tucker Public Relations.

“American agriculture is the backbone of our rural communities, and COVID-19 has only underscored this. NASDA’s new strategic plan will guide us as state agricultural officials as we engage many other partners in this critical journey. Together we’ll grow American agriculture.”

NASDA’s new vision statement is: Agriculture leads the way toward a healthy and resilient world.

“NASDA’s strategic plan will not live on a shelf,” said NASDA President and North Dakota Agriculture Commissioner Doug Goehring. “Over the next five-years we will be tackling tough expectations on government affairs, membership engagement, partnerships, and public outreach. We are ready to be ambitious, and set aggressive goals for what success looks like for NASDA and American agriculture.

NASDA is a nonpartisan, nonprofit association which represents the elected and appointed commissioners, secretaries and directors of the departments of agriculture in all fifty states and four U.S. territories. Established in 1916, NASDA grows and enhances American agriculture through policy, partnerships and public engagement. Learn more about NASDA at nasda.org.