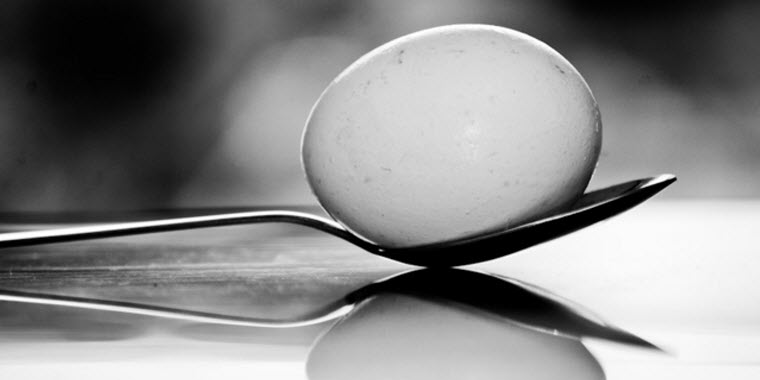 USDA Investigates Alleged Egg Board Intimidation of a Mayo Start-up

WASHINGTON –  A controversy over condiments has caught the attention of Congress and sparked a federal probe, amid allegations of dirty tricks and intrigue inside America's egg industry.

FoxNews.com confirmed Monday that the U.S. Department of Agriculture has launched a review of the government-appointed American Egg Board after a prominent senator complained the group may be intimidating a vegan start-up company behind the eggless Just Mayo product.

While the senator, Republican Mike Lee of Utah, does not have ties to Just Mayo maker Hampton Creek, the senator told FoxNews.com in a statement he got involved after reading reports that accused the AEB of plotting a campaign against the small San Francisco start-up. And he challenged whether the board should even exist.

“My staff is always on the lookout for cases where big business uses big government to stifle competition and that is exactly what the Egg Board did here,” he said in an email. “But the real story is that programs like this shouldn’t exist in the first place. If egg producers want to get together voluntarily and promote eggs, that’s great. But they shouldn’t need the federal government to run the program for them.”

“If these Great Depression era institutions have outlived their purpose, and if evidence suggests they behave like state-sponsored cartels that intimidate and handicap their competition, should Congress continue to authorize them?” he wrote.