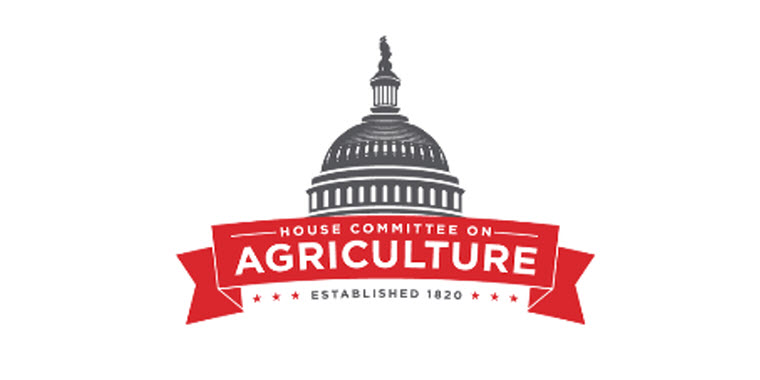 The Members of Congress stand united against reopening the 2014 Farm Bill to further cuts, emphasizing that the proposed cuts to crop insurance in the budget agreement would undermine a critical risk management tool for American agriculture producers and consumers.

“Farmers and ranchers have done more than their fair share to reduce government spending,” said Chairman Roberts. “To target the number one priority for producers with additional cuts will undermine the delivery of this important protection for agriculture. While Congressional leaders may sell this package as providing budget stability, it is anything but stable for farmers and ranchers. It took years to negotiate and pass a new Farm Bill. Producers have signed contracts and purchased policies. These proposals to make further cuts to the crop insurance program were not included in the House or Senate passed budgets, in any appropriations bills or in the President’s budget request. Once again, our leaders are attempting to govern by backroom deals where the devil is in the details. I will continue to oppose any attempts to cut crop insurance funding or to change crop insurance program policies.”

“Make no mistake, this is not about saving money. It is about eliminating Federal Crop Insurance,” said Chairman Conaway. “The House Agriculture Committee was not consulted regarding any changes to policies under the jurisdiction of our committee. This provision is opposed by an overwhelming majority or our committee members. It was debated and defeated during the 2014 farm bill process, and to move forward with it now breaks faith with the American producer. I am working alongside many of my colleagues to have the provision removed. If it is not removed, I will vote against this bill and work to defeat its passage. The American people deserve better than continued backroom deals struck in the middle of the night that entirely undercut the legislative process.”

“I oppose any efforts to cut or reopen Farm Bill programs. It is particularly disappointing to see cuts to crop insurance in the budget agreement,” said Ranking Member Stabenow. “These types of cuts only undermine the economic certainty that the Farm Bill provides. The Farm Bill made meaningful reforms to help reduce the deficit. Any attempts to reopen any part of the Farm Bill to more cuts would be a major set-back for rural America and our efforts to create jobs.”

“We made major cuts when we wrote the Farm Bill,” said Ranking Member Peterson. “It is not appropriate to cut agriculture again. The Farm Bill should not be raided. I oppose any cuts.”