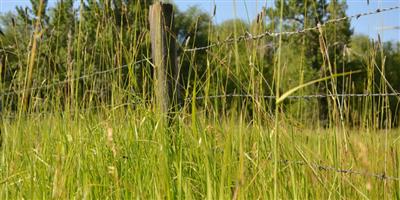 WASHINGTON – In a press conference Thursday December 3rd, House Agriculture Committee Chairman Collin Peterson of Minnesota announced the introduction of H.R. 8843, which makes an additional 25 million acres available over the next five years for general signup under the Conservation Reserve Program (CRP).  Instead of a cap, the bill establishes a minimum floor of 50 million CRP acres nationwide.

“In addition to the increase in acreage, the bill will help CRP prioritize those applications that promote soil health and carbon sequestration,” Peterson added. “Applications for the enrollment of land on which deep-rooted perennials will be planted will also be prioritized.”

Peterson pointed to the importance of CRP in helping farmers and landowners meet environmental quality goals.

“Land enrolled in the program has helped to keep billion of tons of soil from eroding and sequestered millions of tons of carbon,” he said. “It has improved wildlife and pollinator habitat, and it has provided benefits to farmers through rental payments and drawing hunters and other recreationists, which in turn makes its way through rural economies. This is a good bill that uses a successful, existing program to pay farmers to store carbon – we don’t need a whole new regime – we have CRP.”

Competition from Plant Based Meat Increasing