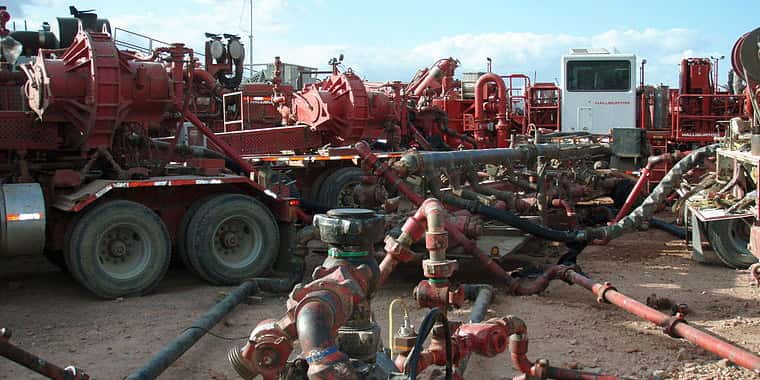 Competing with the Bakken for Workers

Rather than concentrating on making sugar, Dave Garland of Sidney Sugars spends much of his time attracting new workers.

The following is portion of an article from Forum News Service:

SIDNEY, Mont. — Dave Garland, general manager of the Sidney Sugars Inc. beet sugar plant of Sidney, Mont., said he’d prefer to concentrate on making sugar. Instead, he spends a lot of his time working on housing and advertising to attract new workers in the middle of an oil boom.

It is a big job to run a plant that will handle production from about 30,000 acres of beets this year. Sidney Sugars has a staff of 300 for the harvest and production campaign. That typically runs from October to mid-February. The year-round “inter-campaign” staff for maintenance and sugar shipping staff is about half of that.

When Garland started in the sugar business 18 years ago, the worker turnover year-to-year was negligible.

“You rarely saw an opening, with people wanting to advance to higher-skill positions,” he said.

Today, Sidney Sugars advertises nationally and year-round for most of its positions, a contrast to traditional efforts of looking for workers just before the campaign. To find workers, the company watches the nation’s employment picture, and looks for areas where workers with needed skills might be available. Sidney Sugars, a subsidiary of American Crystal Sugar Co. of the Red River Valley, works through local job service officials and contacts trade schools for prospects for skilled jobs. The factory has never had to stop running for lack of employees.