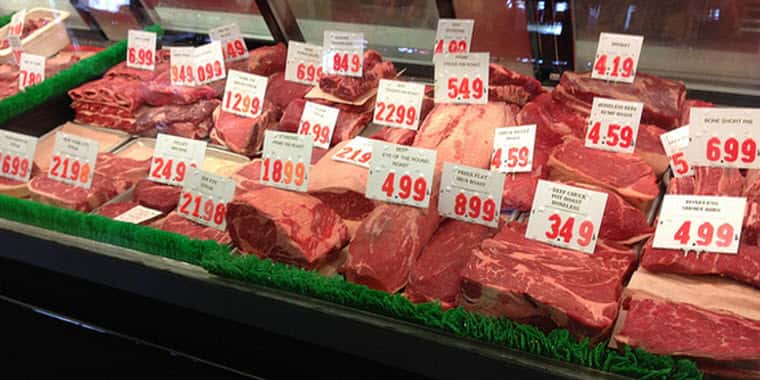 “Today, a few large players have too much control over our meat supply chains. In many states, state meat inspection is every bit as good as federal meat inspection,” said Johnson. “The DIRECT Act would unlock the entrepreneurship of state-inspected processors without compromising food safety.”

“Our nation’s meat industry has been devastated by the economic fallout resulting from the ongoing coronavirus pandemic,” said Congressman Cuellar. “The bipartisan legislation will allow meat inspected by the State to be sold online and across state lines, opening up new markets for meat producers and processors. As a senior member of the Agriculture Subcommittee on Appropriations, I will continue to provide the necessary support to the meat industry so they are able to make it through this crisis and continue to be an integral part of feeding American families. I want to thank Congressman Dusty Johnson for his leadership on this critical issue.”

The DIRECT Act will:

The house bill has drawn support from many ag groups and folks in the industry including Scott VanderWal, Vice President of the American Farm Bureau Federation and President of the South Dakota Farm Bureau. He said, “The DIRECT Act would cut red tape to allow state inspected retail establishments to sell their product direct to consumers across state lines. This presents a new opportunity for producers to reach consumers directly through online sales. Consumers wishing to directly order a South Dakota steak would be able to do just that.”