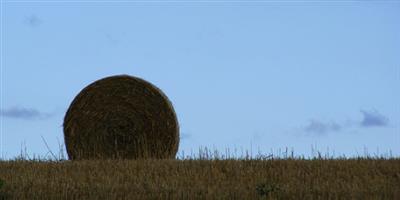 TERRETON — Authorities are investigating a fatal farm accident that occurred at 1025 North 1825 East in Jefferson County on Friday afternoon.

Jefferson County Sheriff deputies and the West Jefferson Fire Department responded to the accident at about 2:30 p.m. near Terreton, which is about 35 miles northwest of Idaho Falls.

Investigators discovered C.J. Frizzell, 36, of Rexburg, was working to remove blockage from a grinding tub feeder used to grind hay to feed cattle, according to a news release.

While attempting to remove the blockage, Frizzell became entangled in the feeder’s rotor, which caused his death. The Jefferson County coroner declared him dead on the scene.