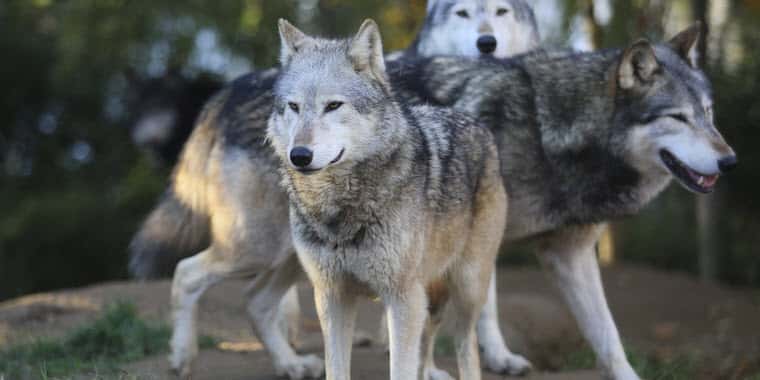 WildEarth Guardians sued the U.S. Department of Agriculture’s Animal and Plant Health Inspection Service Wildlife Services Tuesday over their predator control program. The environmental group sued in Missoula federal district court, seeking for an updated environmental analysis of the program, and for the agency to halt or curtail its predator management program until such a complete analysis is performed.

The group states in their press release “the number of carnivores killed has not varied significantly over the past three years, raising the question as to efficacy of lethal management in reducing population.” They also said in that release, “Over the course of the past three years, in Montana alone, Wildlife Services has reported killing more than 20,000 coyotes.”

This lawsuit comes just three months after the EPA announced they would reevaluate the use of M-44 devices to control wild animals that prey on livestock and other animals. M-44s have been heavily protested by a variety of activist groups. The device uses bait on a spring powered ejector to propel a dose of sodium cyanide into an animal’s mouth. M-44s are heavily regulated by Wildlife Services but are a very efficient and humane tool to control predators, primarily coyotes.

According to the complaint filed Tuesday, Wildlife Services must use recent studies to thoroughly analyze the efficacy and environmental effects of the state’s animal damage control program.

Time to sue environmental groups for loses in livestock production.