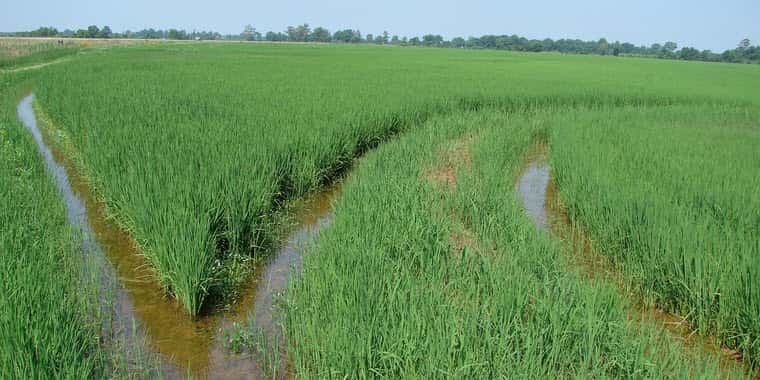 The EPA and Army Corps of Engineers have sent a proposed update to the Waters of the United States (WOTUS) rule to the White House Office of Management and Budget. No details have been released but this will create a new definition of WOTUS. The Trump era Navigable Waters Protection rule was struck down by a federal court in August, but that was after EPA had already announced they would be rewriting the rule.

EPA is planning 10 virtual regional roundtables as part of the rewrite of WOTUS. The agency will be taking proposals until Nov. 3 for those roundtables from stakeholders in all regions of the country.

EPA and the U.S. Army Corps of Engineers are asking for nomination letters to include a “slate of participants” for roundtables from representatives from agriculture, industry, conservation groups, developers, drinking water/wastewater management and environmental groups.

The agencies said they want the roundtables to highlight how WOTUS definitions affect various regions.

“The agencies’ experience implementing previous definitions of WOTUS has highlighted the regional variability of water resources and the importance of close engagement with stakeholders to better understand their unique circumstances,” the agencies said in a news release.

“The regional roundtables will provide opportunities to discuss geographic similarities and differences, particular water resources that are characteristic of or unique to each region, and site-specific feedback about implementation.”

The agencies said in a public notice they anticipate the roundtables to be held in December and January.

“The agencies are committed to learning from the past regulatory approaches — the pre-2015 regulations and guidance, the 2015 Clean Water Rule, and the 2020 Navigable Waters Protection Rule — while engaging with stakeholders to develop an enduring definition of WOTUS,” the agencies said in the notice.

Agriculture interest groups have strongly supported the Navigable Water Protection Rule and have called for the agencies to keep the rule in place.

While little is known about how the Biden administration will rewrite WOTUS definitions, EPA Administrator Michael Regan recently said exemptions for farming and ranching activities would remain in place.

In addition, Regan told state agriculture regulators during a meeting in September the agency hopes to have a proposed rule reflecting pre-2015 definitions out for public comment by sometime in November with a rewrite proposal out for comment sometime this coming winter.

Ag groups expressed wide support for the Navigable Water Protection Rule, during a public comment period that expired on Aug. 31. That comment period was used to accept general comment about WOTUS and what groups would like to see from a new rule.

While a number of agriculture groups provided detailed comments about their positions on a new rule, many ag interests asked the agency for an extension of that 30-day comment period.