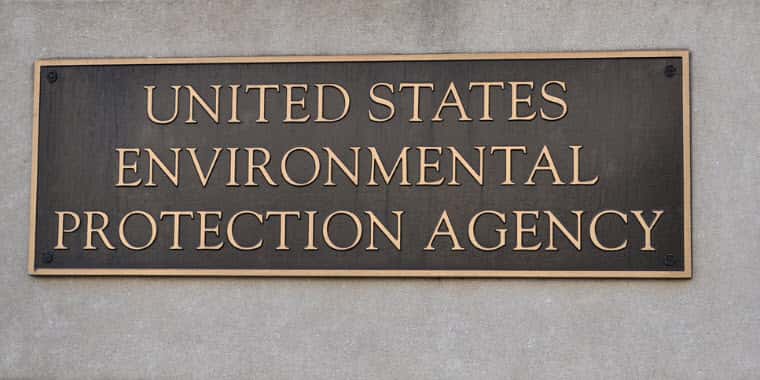 EPA has moved ahead with the Jan. 1 start date of its worker protection safety rule, despite a request for a delay from the American Farm Bureau Federation and the National Association of State Departments of Agriculture.

According to the joint petition from AFBF and to EPA Administrator Gina McCarthy, the WPS rule was issued in violation of federal law. The proposal, Farm and told McCarthy on Dec. 21, “fails to advance the purpose of furthering the safety of farmworkers.” The rule’s rapidly approaching implementation also posed “a serious problem for of the rule’s requirements” by state departments of agriculture as well as farmers and ranchers who must comply with its terms.

“We ask EPA to delay the effective date to give NASDA members adequate time to prepare for compliance with the rule and to avoid the unfair and unredressable harm to farmers and ranchers.”

The petition from AFBF and claimed EPA did not meet the law’s requirements when it failed to provide congressional agriculture committees a final copy of the regulations along with the copy sent to the agriculture secretary. The EPA has acknowledged that omission in responses to questions from Congress.

“EPA’s failure to meet its statutory obligations deprived Congress of its lawful expectation of examining the regulation before its promulgation,” the petition states.

The groups also claimed that the rule’s “designated representative” provision exceeds the scope of the WPS rule by depriving farmers of expectation of privacy for confidential business information. The groups said that the rule subjects farmers to potential harassment and public criticisms for use of EPA-approved pesticides. In spite of the groups identifying problems related to equity and implementation of the WPS rule, EPA has not addressed the problems.

The petition also asserted that the EPA has failed to finalize and deliver to state lead agencies the enforcement guidance, educational material and training resources needed to effectively implement the rule and assist farmers and ranchers with compliance efforts.

“At this time, even if all of the compliance and enforcement materials were completed and distributed to all the appropriate state enforcement agencies, there is simply not enough time for the (state lead agencies) and the regulated community to successfully implement the provisions scheduled to take effect on January 1, 2017,” the petition stated. “In short, EPA has failed to develop and deliver the necessary resources for states to train the regulated community on the new requirements, and the agency has failed to comply with its own WPS Implementation Timeline.”