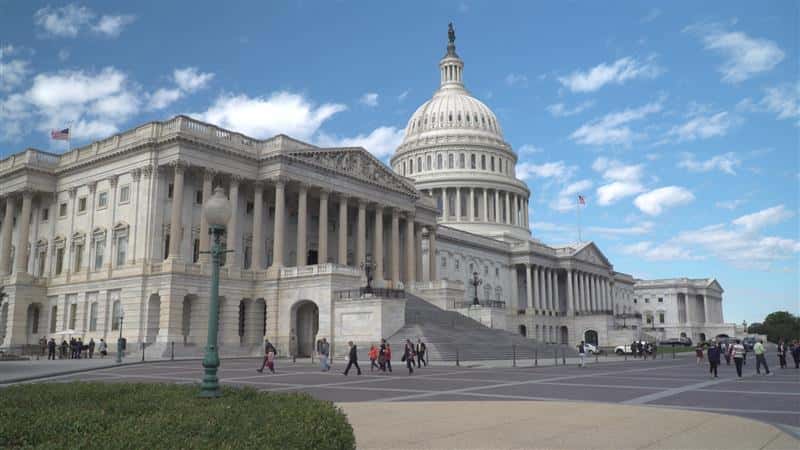 The 2018 Farm Bill Conference Committee will hold its first public meeting this week on Wednesday, September 5 at 7:30 am Mountain.

Agriculture Committee Chairmen Sen. Pat Roberts, R-Kan., and Rep. K. Michael Conaway, R-Texas, and Ranking Members Sen. Debbie Stabenow, D-Mich., and Rep. Collin Peterson, D-Minn., announced the meeting last month, saying that they are “committed to working together on a Farm Bill that delivers certainty and predictability to our farmers and families as quickly as possible.”

The Farm Bill Conference Committee is composed of 56 members, including nine Senators and 47 Representatives.

Faced with the lowest farm income in 12 years, the presidents of the American Farm Bureau Federation and National Farmers Union are asking Senate and House conferees to move quickly.

AFBF and NFU, together with more than 150 other organizations, also sent a letter to the Senate and House Agriculture committees asking the farm bill conference committee to pass an on time, five-year farm bill before the September 30 expiration of the 2014 farm bill.

The hearing will be webcast live on ag.senate.gov.