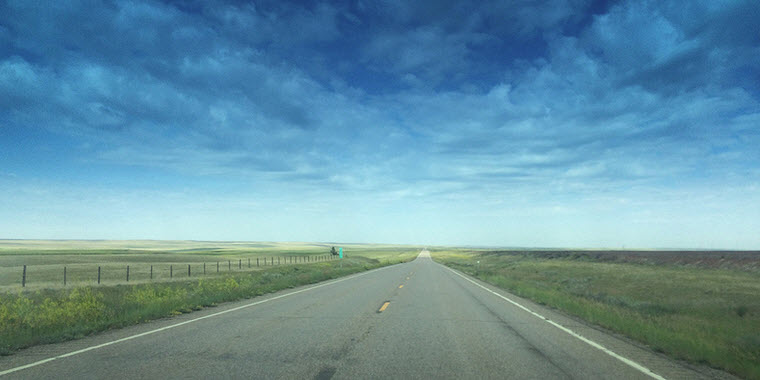 HELENA, Mont. (AP) – Lorenzo Ayala saved more than $16,000 to buy tractor parts while on a road trip to Montana to visit a woman he met online, but he ended up unwittingly contributing it to the state’s first K-9 unit.

Ayala forfeited his wad of cash after a state trooper became suspicious that the California farmer’s generous amount of cologne, cluttered car and disputed criminal history were signs of drug trafficking.

Ayala, of Palo Alto, was never charged with a crime – but Montana kept his money.

This year, Montana became the fourth state to overhaul what activists call “policing for profit.” Beginning July 1, officers must store suspects’ assets, such as the cash Ayala had in his trunk, until the owner is convicted of a crime involving that property.

“The police ought to have to prove something before they take your stuff away,” Chris Young, one of Ayala’s attorneys, said. “And now they do.”

Since 2013, the patrol spent $172,000 in drug forfeiture funds – including money like Ayala’s that was never connected to a crime – and about $21,000 in grants to buy and train the state’s first K-9 unit, spokesman John Barnes said.