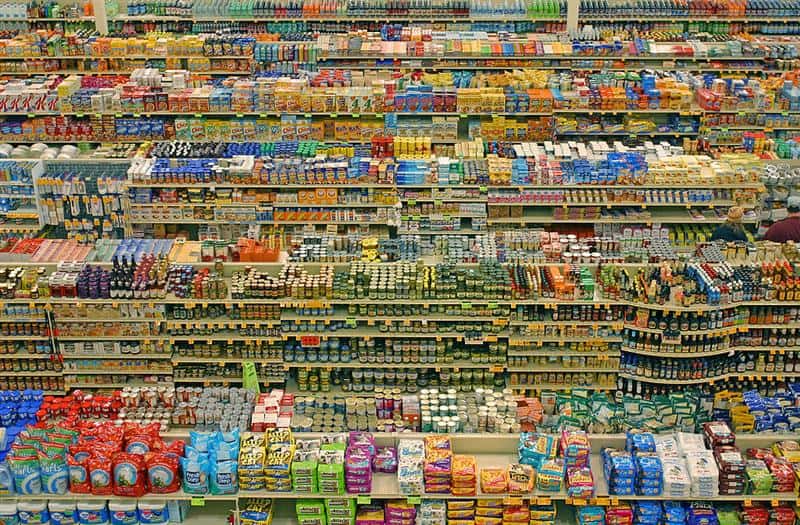 A recent survey by the U.S. Department of Agriculture’s Economic Research Service estimates 133 billion pounds of all food available for consumption in the U.S. went uneaten in 2010.  Of that, 58.4 billion pounds was in the meat, poultry and fish category.

Expected reasons for food waste include spoilage, processing issues, contamination and waste by consumers who cook too much food for one meal. The 290 pounds of food wasted per capita makes U.S. consumers among the most wasteful in developed nations.