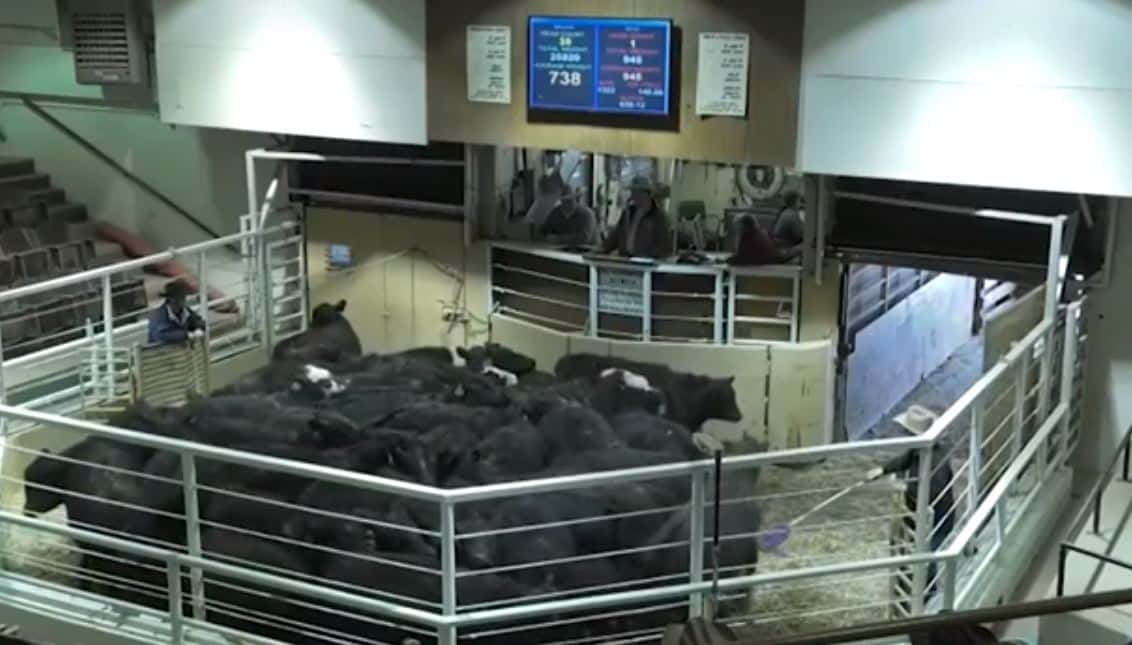 Demand for livestock loans grew in the third quarter, boosting agricultural lending activity. However, demand for operating loans was more subdued, and total non-real estate lending remained near its average of the past decade.

The agricultural economy generally remained strong in the third quarter as elevated commodity prices continued to support farm incomes. Prices of most major crops were at multi-year highs moving into fall harvest and supported farm revenue prospects. However, weakness in the cattle industry persists as low cattle prices continue to limit profit margins for producers. In addition, concerns about drought and higher input costs continue to intensify and likely contributed to an increase in financing needs in the livestock sector.

With sharp increases from a year ago, lending for livestock purchases continued to trend above the recent historical average for the third quarter. The volume of loans for livestock other than feeders was nearly double the inflation adjusted average during the same quarter from 2010-2019. Feeder livestock loans were also slightly greater than the recent average while operating loans were slightly less.

Alongside an increase in loan sizes, interest rates remain low, and loan durations are higher than recent averages. Rates charged on all types of loans except operating loans declined slightly from a year ago and reached an all-time low for the third quarter. The average maturity of all types of loans, except machinery and equipment loans, were higher than a year ago.

Producer Partnership Working with Ranchers to End Hunger in Montana