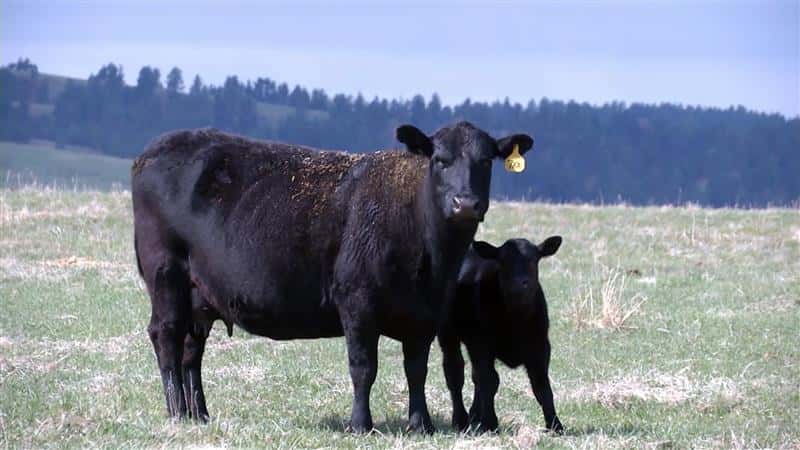 The same day that cattle producer organizations released a joint statement on cattle market transparency, outlining their action plans to begin correcting the imbalance that exists between cattle and beef prices, republican lawmakers sent a letter to U.S. Attorney General Merrick Garland urging the Justice Department to continue its investigation into the nation’s four largest meatpackers.

“It is critically important that producers have fair and transparent markets for the commodities they produce,” the members of Congress wrote. “We urge the DOJ Antitrust Division to continue vigilance and where possible, provide updates of findings.”

“Exactly 100 years ago, the United States saw fit to break up the packing industry because of concentration and market manipulation. Since that time, packer concentration and foreign influence has significantly grown and until the question of whether consolidation of power in the meatpacking industry has amounted to violations of our antitrust laws is fully answered, this market will continue to suffer for both the consumer and the producer.”

Currently, four large companies – two of which are foreign-owned – control over 80% of the processing market in today’s economy and operate 18 of the top 20 beef slaughter facilities in the country. This control, the letter states, allows meatpackers to seemingly control prices at their will, or even defy expectations of market fundamentals.

“In the last several years, the price of live cattle in the United States market has plummeted, while the price of boxed beef has significantly increased, raising consumer prices at the grocery store,” the letter said. “Concurrently, the major packing companies realized significant profits, while both U.S. beef consumers and independent cattle producers paid the price. These large price disparities are leading independent cattle producers to go broke and causing consumers to pay an unnecessary, over-inflated premium on beef.”

“If we do not take action, current U.S. policies will be identified as the cause for the demise of the American rancher and American consumers will be forced to pay a higher price for a much lower quality product. The time has come to either enforce or examine our anti-trust laws to restore fairness to the marketplace. American consumers and producers depend on us,” the letter concluded.

The National Cattlemen’s Beef Association welcomed the letter. NCBA Vice President of Government Affairs Ethan Lane says, “Despite strong consumer demand and reopening across much of the country, cattle producers face significant business challenges. The farmers and ranchers NCBA represents are contending with high market volatility, drought, and extreme input costs, and they can’t capture the value they deserve for the high-quality product they supply.”

“We have a high supply of cattle at one end of this equation,” Lane continued” “And a high demand for U.S. beef at the other, but the middle is being absolutely choked by the lack of processing capacity. It’s in the best interests of both producers and consumers for the Department of Justice to get to the bottom of the current market dynamics, and assess why they seemingly always result in producers getting the short end of the deal. Cattle producers deserve to know whether or not the price disparity that has plagued our market is the result of anti-competitive or other inappropriate practices in the packing sector.”

South Dakota Stockgrowers Executive Director James Halverson said, “We were able to sit down with Sen. Thune last week and articulate how important this is to South Dakota’s beef producers. And we’ve continued to work with Congressman Johnson on this issue as well.  We think there is a real potential to rein in these out-of-control oligarchies during this session.”

“If anyone believes there is actual competition among the “big four” today,” continued Halverson, “They are being duped.  Consumers and producers alike are not getting a fair price whether buying or selling. This investigation must continue and bring to light the backdoor collusion that is crippling our producers and swindling consumers. We have also called for Senate and House hearings on the issue”

The lawmakers who sent the letter are inviting other members of Congress as well as state leaders and organizations to join them in supporting this effort to restore transparency and competition to the cattle market.

It’s crazy for 4 markets to control the whole us meat producers!