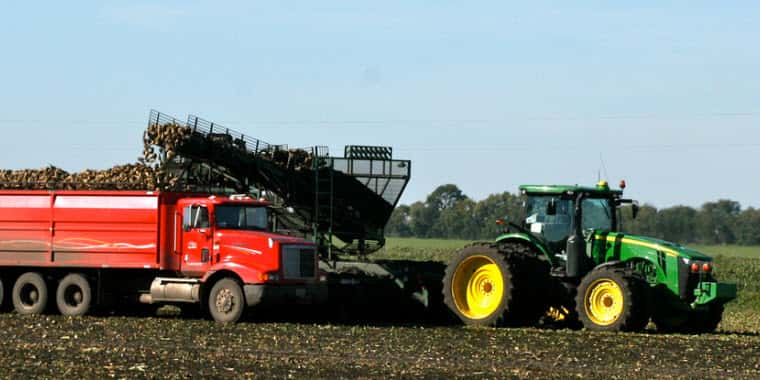 Montana SB155 Would Provide for Consistent Regulation of Agricultural Seed

BILLINGS MT (February 9, 2017) – Montana Ag groups seem supportive of a bill to clarify that agricultural seed will be regulated at the state level, much the same as agricultural fertilizer is currently.

Senator Mike Lang of Malta says his bill, SB 155 would provide consistency between Montana’s seed and fertilizer laws.   Farmers agree, pointing out that having both seeds and fertilizer regulated at the state level makes sense, and creates efficiencies for the state’s .

Most important, farmers and ranchers say, is that SB 155 will protect them from a potential patchwork of local regulation, such as the kind that has recently caused much uncertainty in several western states like Oregon, Washington, California and most recently Colorado.   (CLICK HERE to read the recent Northern Ag Network report from Boulder County in Colorado, that recently voted to ban the growing of genetically modified corn and sugar beets on all county-owned farmland.)

In Montana, property ownership often spans county lines, so to subject farmers and ranchers to different local regulations in each individual county could be extremely burdensome and cost prohibitive to agriculture.

The bill specifies on page 3, line 14, that the term “Agricultural Seeds” DOES NOT include Cannabis, so it does not prevent a local government from regulating or controlling Cannabis seeds that would be used to grow marijuana.

The Montana Association of Counties has asked for an amendment to make sure that the bill doesn’t prevent a local government from utilizing zoning to control placement of processing facilities.

A hearing on SB155 will be held in the Senate Agriculture Committee at on Thursday, February 9th.