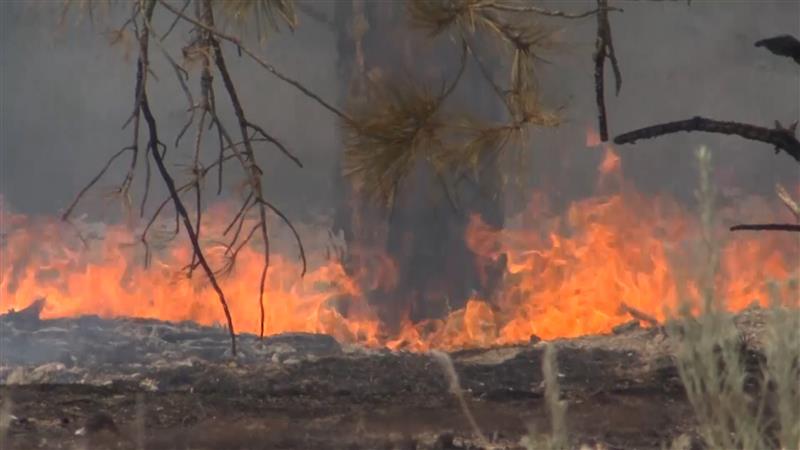 Following his request to President Joe Biden in mid-September, Montana Governor Greg Gianforte today announced he secured a major disaster declaration for the State of Montana as a result of the Richard Spring Fire.

“This major disaster declaration is great news for the Northern Cheyenne Tribe and communities in Rosebud County impacted by the Richard Spring Fire in early August,” Gov. Gianforte said. “As folks on the ground face damage and losses to power lines, utilities, tribal fencing, and public property, I’m proud to announce today that we are getting them resources they need to recover.”

The federal aid that accompanies this major disaster declaration will supplement state, tribal, and local resources being used to offset widespread damage as a result of the Richard Spring Fire.

Montana’s U.S. Senators also praised the announcement as U.S. Senator Jon Tester wrote, “This year was one of the worst fire years on record,” adding, “I’m glad that Montana was approved for these resources that will help families, communities, and Tribes recover from the Richard Spring Fire.” U.S. Senator Steve Daines also recognized the devastation saying, “Fires have devastated Montana this summer, so I’m pleased to see Montana’s request for extra assistance be granted to help with the Richard Spring Fire recovery.”

To procure additional resources to support impacted communities, on September 17, the governor requested a presidential major disaster declaration in a letter to President Biden. The governor was notified this afternoon that President Biden approved his request.

There are also other ways you can help those directly affected by the fire through a donation location.