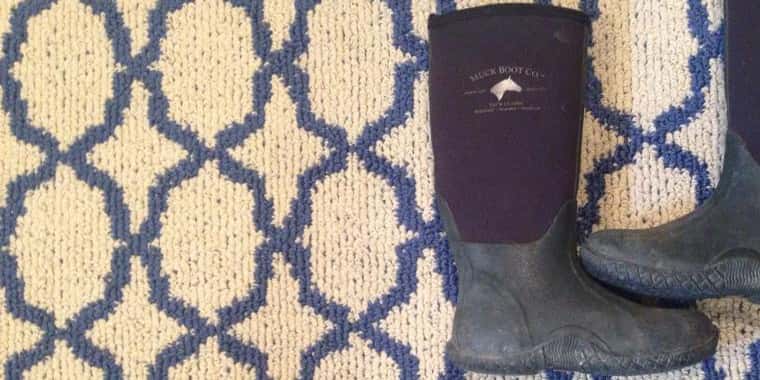 An internet frenzy against The Original Muck Boot Company erupted after what was reportedly an inaccuracy on the company’s Facebook page.

Ag bloggers unite!  The internet is aflutter after posts to The Original Muck Boot Company’s Facebook page told of a $2,000 donation to the Humane Society of the United States.  A company whose bread and butter customers are deeply involved in hunting and agriculture, those very consumers of the brand were understandably angered.  How could the company so proudly boast a donation to the HSUS, an organization known for its agenda against animal agriculture and hunting?

The answer?  Maybe they didn’t.

In an official statement from the company, they explain the confusion:

We would like to respond to our loyal customers and provide additional information about recent posts on social media regarding a monetary donation to a local animal care organization. Our post inaccurately stated that a donation was made to The Humane Society of the United States (HSUS). Moreover, the post itself was inappropriate under the circumstances.

Family members of an employee who recently passed away requested that, in lieu of flowers, co-workers donate funds to the Humane Association of Northwestern Rhode Island, a local association founded in 1978 to solve community issues primarily related to stray cats. They are not affiliated with HSUS as the posts incorrectly stated.

The money is not a corporate donation, but a collection of personal contributions from employees with the intent of remembering a beloved co-worker. While our intentions were good, the use of corporate social channels under these circumstances was inappropriate.

Muck Boots has a heritage of respect for the outdoors and for nature. We apologize for the anger and confusion the posts have caused and have removed them from our social channels.

A good cover-up story or an honest mistake, you can be the judge.  Copies of the two Facebook posts causing the controversy can be found in this Farms.com web story.  Both have since been removed from the company’s page.

Continuing the dialogue on social media, the Humane Association of Northwestern Rhode Island says that they have not yet received the above mentioned donation.  In a Facebook post, they state, “Please stop calling us to ask, we have enough to do caring for the animals in our shelter and taking care of out clinic patients.”

Wheat Harvest Zips Along in MT, Lags in WY & SD