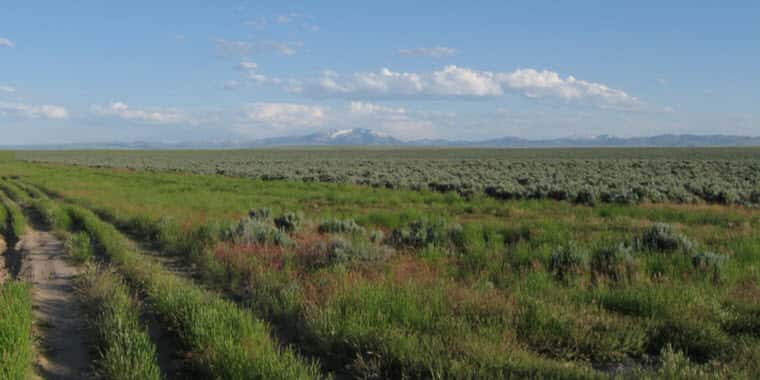 President Trump on Wednesday signed two executive orders to restrict federal agencies from issuing certain new rules without going through the normal regulatory process, saying the changes would rein in “unaccountable bureaucrats” who are imposing their “private agenda” on Americans.

The orders take aim at agency “guidance documents” Trump said have been abused to implement new policies while skirting public comment and review. While the move is the latest in the administration’s effort to slash regulations that it says stymie economic growth, critics warned the orders would do away with a key agency tool to quickly protect the public from health and safety risks.

Agencies issue guidance documents to clarify regulations and provide more in-depth interpretations of how rules should be implemented. Conservative critics of that process have long argued it instead creates an avenue for “stealth regulations” that impose additional burdens to the constituencies they impact.

One of Trump’s orders will require agencies to publish guidance documents online, with anything unpublished automatically rescinded. Agencies will have to solicit public feedback on guidance and face White House oversight. The second order will require agencies to inform individuals of any regulatory case against them, acknowledge any responses from those individuals and educate businesses about any new regulatory impacts.

“The sheep industry has seen the detrimental effect these sort of unchecked policies can have,” said American Sheep Industry Association Executive Director Peter Orwick. “In 2016, the Bureau of Land Management released BLM Policy 1730 on management of domestic sheep to sustain wild sheep. This policy was put in place without consulting the sheep industry and added restrictive separation guidelines that exceeded the bureau’s statutory authority. We appreciate the administration’s efforts to ensure accountability for agency policy in the future.”

OPINION: The Reality of the Beef Checkoff

Cannabusiness in the Big Sky

Allow the public to fully use our public Lands in any way that doesn’t cause harm. Grade the roads, take out the gates you put in to block use. Put in port potty where needed. Put out trash cans where needed. Manage our lands for us. Stop selling our land. Stop pushing us out. These are our lands!!!

Pick up your own trash and take it out with you. Clean up after yourself.
The public lands are not being sold
Do more research because you just proved your not!
It is called personal responsibility try it sometime