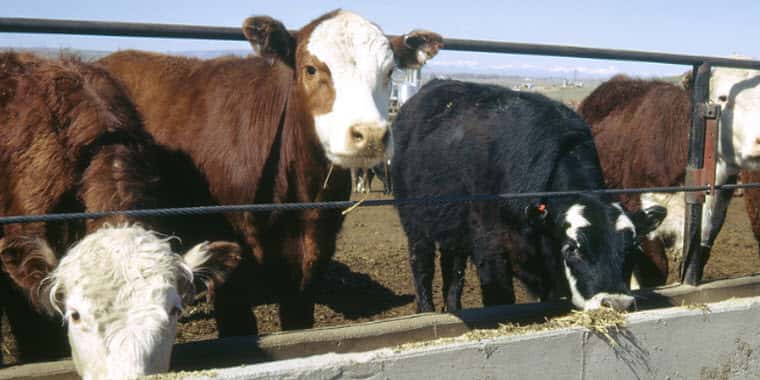 The complaint was filed against Tyson Foods, Inc., JBS S.A., Cargill, Inc., and National Beef Packing Company, LLC, and certain of their affiliates (the “Big 4”), who collectively purchase and process over 80% of the U.S.’s fed cattle-that is, cattle raised specifically for beef production-annually. It alleges that from at least January 1, 2015 through the present, the Big 4 packers conspired to depress the price of fed cattle they purchased from American ranchers, thereby inflating their own margins and profits.

The class action lawsuit seeks to recover the losses suffered by two classes believed harmed by the Big 4’s alleged conduct. The first class includes cattle producers who sold fed cattle to any one of the Big 4 from January 2015 to the present. The second class consists of traders who transacted live cattle futures or options contracts on the Chicago Mercantile Exchange (“CME”) from January 2015 to the present. The complaint, which is supported by witness accounts, including a former employee of one of the Big 4, trade records, and economic evidence, alleges that the Big 4 conspired to artificially depress fed cattle prices through various means, including:

These alleged practices are estimated by R-CALF to have depressed fed cattle prices by an average of 7.9% since January 2015, causing significant harm to U.S. ranchers.

“R-CALF USA is taking this historic action to fulfill its promise to its members to prevent the Big 4 packers from capturing the U.S. cattle market from independent U.S. cattle producers,” said R-CALF USA CEO Bill Bullard, adding “we have exhausted all other remedies but now, with the expert help of Scott+Scott and Cafferty Clobes, our members’ concerns will be addressed and we hope U.S. cattle ranchers can be compensated for years of significant losses.”

“The impact of the packers’ conduct on American cattle ranchers has been catastrophic,” said David Scott, managing partner, Scott+Scott. “The health and integrity of the American cattle industry is being permanently and irrevocably damaged, independent ranchers are systematically being driven out of business, and consumers are losing the ability to buy high-quality American beef with confidence.”

“The packers’ alleged conduct has had a direct and significant impact on the commodities underlying CME live cattle futures and options contracts,” said Anthony Fata, partner, Cafferty Clobes. “It is imperative for investors to maintain confidence in this vital financial market, relied upon by ranchers, traders and others to manage the risks associated with their businesses.”

This is so devastating!! Hardworking farmers taken for granted. I feel all those producers who sold cattle should be repaid back! Even those who sold to a middle man so they could pick and choose which ones go to market. Could they had an inside with the meat packers. Highway robbery!
I would like to see Americans live without veterans and farmers. They sure would like it. This corporation world has got to go. What good are we doing? Absolutely nothing!
Health care, senior citizens, parents raising children, to our children….. we are a ALL suffering!
Expenses to high…..doesn’t work…. which causes all this trouble!