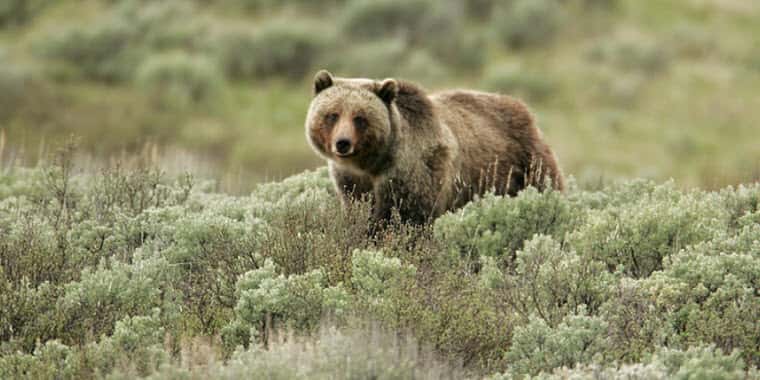 MSLF’s appeal asks the court to recognize that, based on the best available science, the Yellowstone grizzly is fully recovered. MSLF’s brief also stresses that the court should acknowledge the limits of the Endangered Species Act (ESA) and not extend its requirements beyond the text of the statute.

“The district court improperly expanded the scope of the ESA and substituted its judgment for that of Fish and Wildlife officials,” said Cody Wisniewski, MSLF’s lead attorney on the case. “All we are asking is that the Ninth Circuit uphold text and plain meaning of the ESA as well as allow the scientists to interpret the science, not the courts.”

Instead of recognizing the successful recovery of the Yellowstone grizzly, radical environmentalists have sought repeatedly, and for an ever-changing list of reasons, to invalidate the delisting of the grizzly.

With decades of interagency and intergovernmental cooperation, resources, and expenditures, the Yellowstone grizzly bear population has met every possible recovery and conservation goal.

The States of Idaho, Montana, and Wyoming, along with the federal government, have conducted more than 20 years of research on the Yellowstone-area grizzly bear. Two presidential administrations have attempted to delist the grizzly. A failure to delist the grizzly would be a rejection of scientific consensus. Worse, it would be a clear message to all involved that some delisting attempts may simply be futile.

MSLF is asking the court to overturn a lower court’s ruling last fall that put the Yellowstone grizzly back on the list of endangered and threatened species, and to follow the text of the ESA and the consensus of government scientists and wildlife experts.

Mountain States Legal Foundation is a nonprofit, public-interest legal foundation dedicated to individual liberty, the right to own and use property, limited and ethical government, and the free enterprise system. Its offices are located outside Denver, Colorado.

What is the Ideal Cow Size?