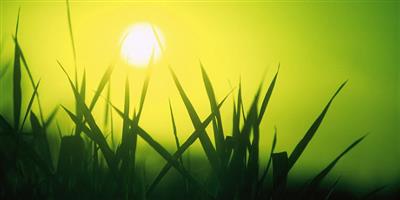 The 2016 Republican Platform is calling on Congress to separate the Supplemental Nutrition Assistance Program from the Farm Bill. The Hagstrom Report says that’s a popular position with House conservatives, but groups like the American Farm Bureau say that would make it impossible for Congress to pass a Farm Bill.

The Farm Program and SNAP, which used to be known as food stamps, were joined together in the Farm Bill years ago because the thought was urban legislators wouldn’t have any reason to vote for a Farm Bill that didn’t impact their constituents directly.

The Republican platform said the delay in passing the 2014 Farm Bill was about Democratic efforts to “expand welfare through the SNAP program, which now comprises 70 percent of all Farm Bill spending.”

The platform says the party aims to correct what it calls the mistake of putting SNAP administration under the U.S. Department of Agriculture.