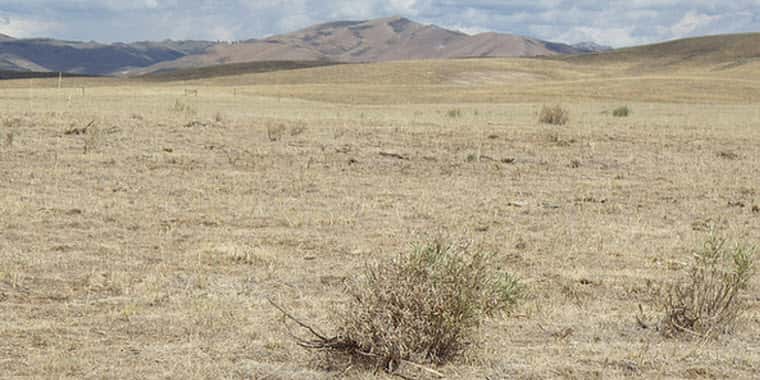 BILLINGS (AP) – State livestock officials are among several agencies investigating after up to two dozen horses were shot dead and dumped in a hay field about a mile west of Lodge Grass on the Crow Indian Reservation.

“That was (my) son’s best friend that got killed,” BethYana Pease-Takes Horse said Friday. “He’s the one who found him. He’s had that horse since he was 5.”

J’Ree Old Bull’s horse, named Tank, was discovered on Feb. 7 piled with two other horses, one of which had decomposed down to bare ribs.

Alana Kruger spotted her black filly and a young paint she had raised and sold to John Pretty On Top, a county commissioner.

Law enforcement officers from several agencies along with officials from the state Livestock Department investigated the deaths on Feb. 11. Some of the horses’ heads were cut off.