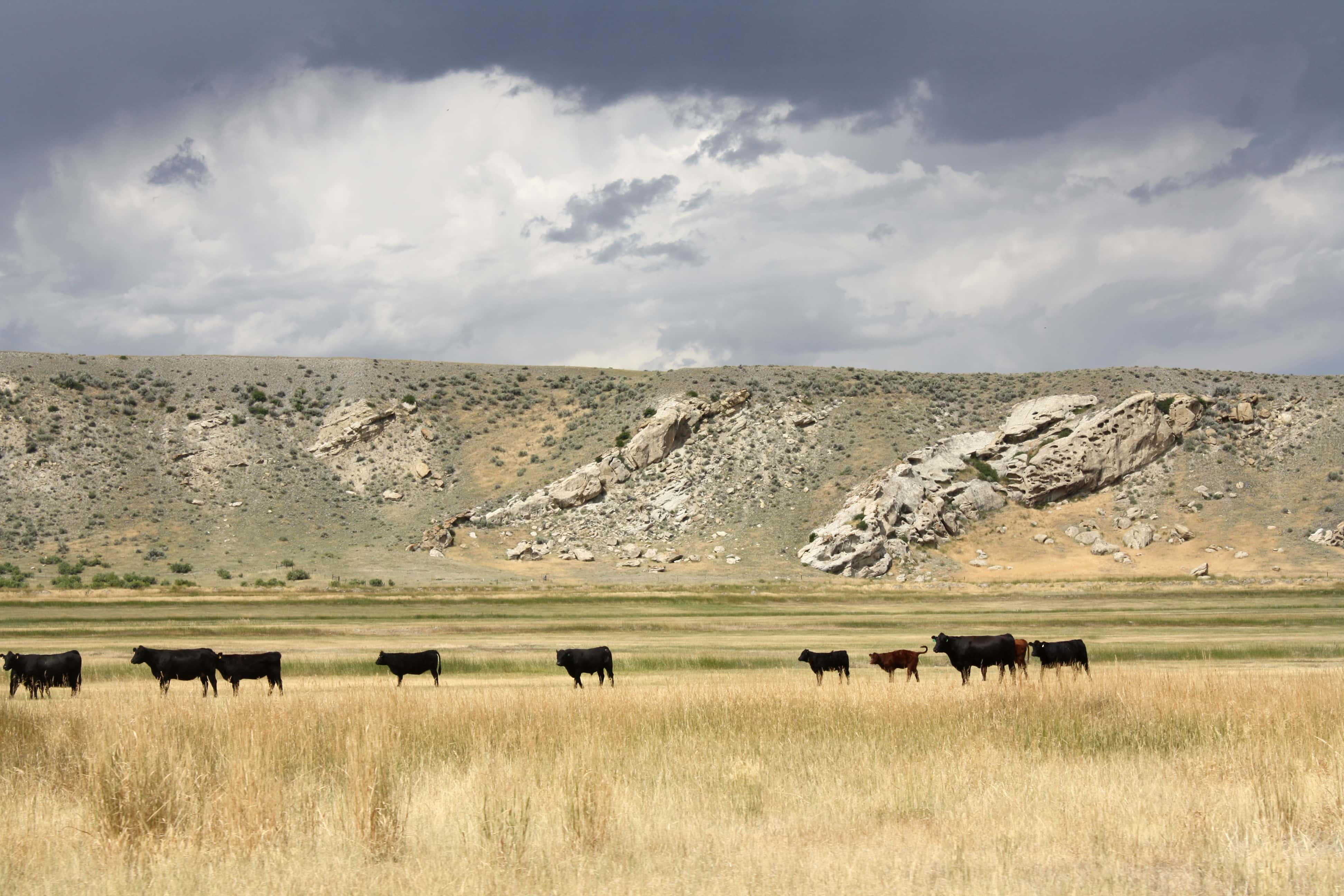 Wyoming Governor Mark Gordon has proclaimed Saturday, September 28th as Public Lands Day in Wyoming.  As Wyoming residents all gather to recognize this heritage, it is important that we understand the motive of the Wyoming legislature in establishing this day.  It is intended “to acknowledge the multiple use of public lands to the state’s economy, open spaces, diversity of mineral, grazing and forestry resources, wildlife and recreational opportunities”.  It is the collective benefit of all of these uses that we are called upon to honor.

High profile “data” published earlier this year by the Theodore Roosevelt Conservation Partnership bought attention to Wyoming as the state with over one-half of the landlocked lands in the West.  The Wyoming number, 4.16 million acres, has been used by subsequent writers to bemoan the lack of public access.

Let’s first put that number in perspective.  This includes 1.11 million acres of state lands, the vast majority of which are state trust lands.  The Wyoming legislature was careful to specify that “‘Public Lands’ shall not include state trust lands that are managed for the benefit of Wyoming’s public schools and institutions.”  Providing public access is not a part of the mission of these lands.  Access was first provided approximately thirty years ago by the Board of Land Commissioners as a gift to the public subject to their, otherwise being legal, access to the land.

A significant portion of the remaining 3.5 million acres of public lands identified as lacking legal access do, in practice, have public access.  Much of this consists of the “checkerboard lands” that were a part of the granted to the railroads to foster their development.  Today much of this land is open to the public without restriction while other portions are open subject only to a request for access made to the owner of the intermingled private sections.

The remaining public lands include lands that are surrounded by private lands and lack a public roadway for access.  Land exchanges with a willing private landowner who currently controls access, as well as the purchase of access from a willing landowner, are available tools to enhance access.  The Wyoming Game & Fish Access Yes Program has been effective in significantly increasing access to private lands for hunting.

An important key to securing access, whether by permission, land exchanges or easements, is maintaining a respectful relationship between those segments of the publics desiring access and the private landowners.  The inconsiderate and careless activities of a minority of the public, which cause damage to private lands, disturb livestock or leave gates open, often drive landowners to deny future access.  At the same time, it is essential that private landowners respect the right of the public to access and enjoy those public lands that have legal access.

Wyoming Public Lands Day should serve as a reminder of the wonderful heritage of open space, wildlife habitat economic activity and recreation opportunity that we have in our public lands.  At the same time, it should serve as a reminder that this heritage is strengthened by the interrelationship of our private, state and public lands.  Let us show our respect for each of these land categories and for the role of those charged with their sustainable management.

OPINION: NCBA Grants Itself $27 Million of Your Beef Checkoff Funds