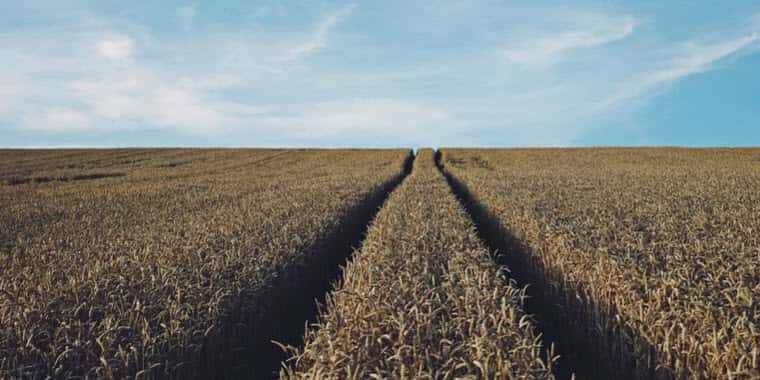 On July 29, the U.S.D.A. confirmed the discovery by a farmer of G.E. wheat plants growing in an unplanted agricultural field in Washington. The agency examined the farmer’s property and ultimately detected 22 wheat plants that were volunteering in an unplanted field. The G.E. wheat in question is resistant to the herbicide glyphosate, commonly referred to as Roundup.