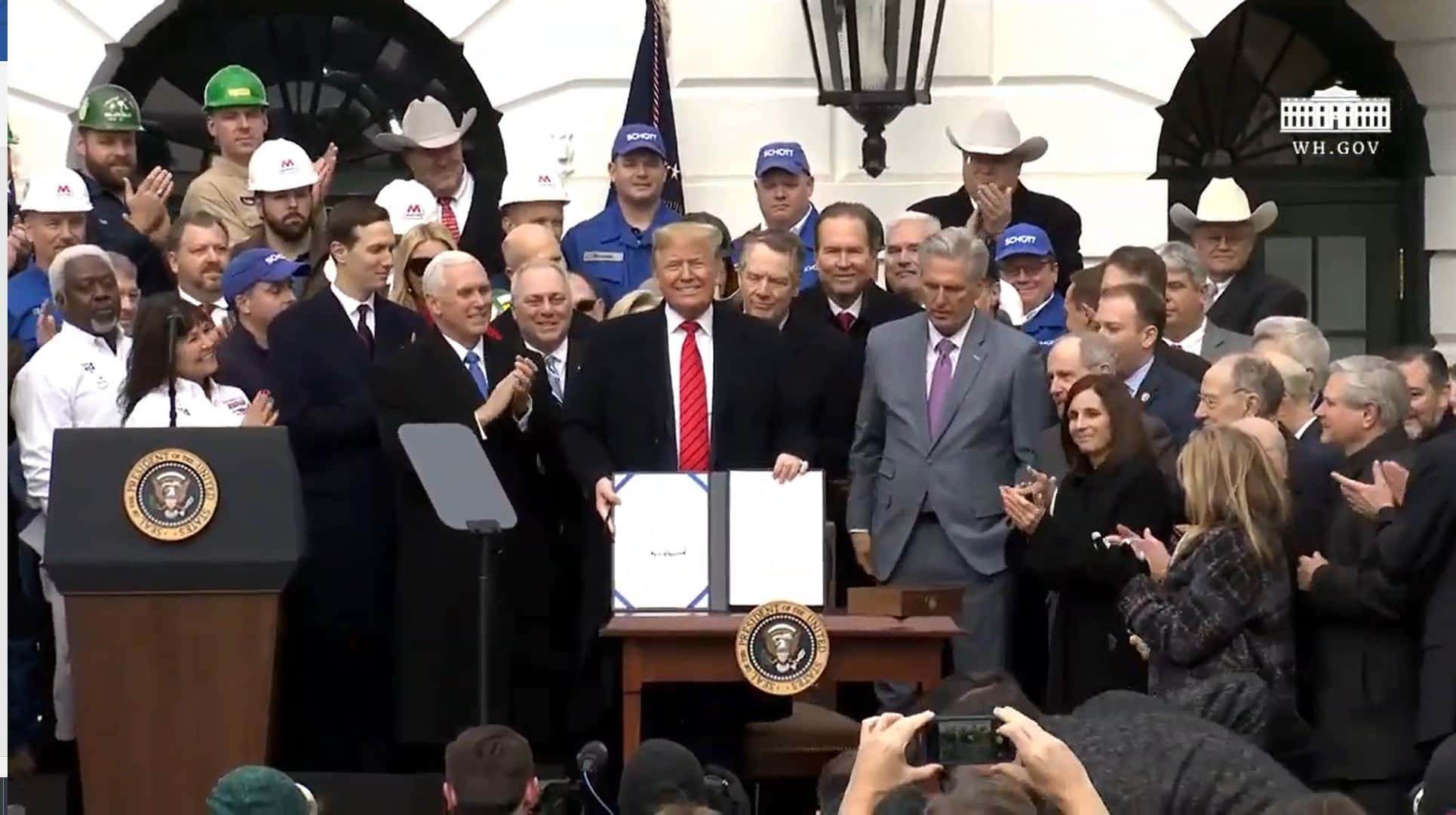 Just two months after the United States Senate passed the United States-Mexico-Canada Agreement (USMCA), Canada’s Parliament ratified the agreement before taking a break for several weeks to help stop the spread of the coronavirus. The House of Commons lower chamber, which had weeks of deliberations left, agreed the instant approval on Friday after opposition legislators dropped their objections. Shortly after the passage, the upper Senate chamber then backed the pact later in the day.

The final step is royal assent, a signature by Canada’s Governor General Julie Payette to become law, which is expected to happen soon. At that point, the clock starts on a three-month period to give the three countries time to hammer out the regulations that will govern the mechanics of the agreement.

United States Trade Representative Robert Lighthizer commented on the Canadian Parliament’s approval of the saying, “Now that the USMCA has been approved by all three countries, an historic new chapter for North American trade has begun.  This landmark achievement would not be possible without President Trump’s leadership and determination to strengthen our economy, and the hard work of our negotiating partners in Canada and Mexico. USMCA is the gold standard by which all future trade agreements will be judged, and citizens of all three countries will benefit for years to come.”

USMCA was signed into law by President Donald J. Trump on January 29, 2020, after it received overwhelming bipartisan support in Congress.  The President was elected on replacing NAFTA with an agreement that puts American workers, farmers, ranchers and businesses first. He achieved this goal with the USMCA, an agreement that will bring manufacturing jobs back, help service industry workers, and raise wages.

All three countries are working together closely on implementation in advance of the Agreement’s entry into force.

Coming Together on Farm and Ranch Stress