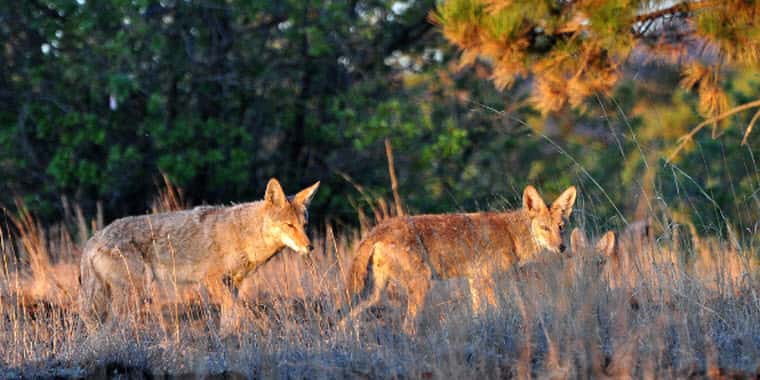 WildEarth Guardians claimed victory in a settlement agreement last week after the USDA Wildlife Services agreed to curtail some of their predator management practices. The settlement requires that these protections remain in place pending the program’s completion of a detailed and public environmental review of its work.

Under the agreement, Wildlife Services must provide an environmental analysis of the effects and risks of its management practices in Montana by May 15, 2021. Pending completion of its analysis, Wildlife Services has also agreed to eliminate some of its tactics used to control predators.

Of the curtailed management tools taken away from the Wildlife Services, 41 counties in Montana will not be allowed to use Sodium cyanide control devices (M-44 devices) on all lands as well as all public lands across the state. The agreement also reads foot snares that target coyotes can not be used unless they have a breakaway cable incorporated to the snare.

The Wildlife Services also lost the privilege of using Quick-kill body grip traps as well as neck snares for targeting black bears and grizzly bears. Black bears and cougars also gained protection on federal lands by eliminating them as a target for lethal take by Wildlife Services. As part of the agreement as well, Wildlife Services can not remove any wildlife in Montana’s specially protected areas such as designated Wilderness, Areas of Critical Environmental Concern, and Wild & Scenic River corridors.

Wolves were also granted additional protections in the settlement agreement. Lethal control of wolves will be authorized only after confirmed livestock depredation(s) involving wolves, has been determined by Wildlife Services. Upon confirmation of wolf/wolves as the cause of livestock depredation(s), Wildlife Services, under MFWP authorization, may responsibly identify, target, and remove the offending wolf/wolves.

Wildlife services need to grow some balls and quit cowering to these extremest groups!

All small animal production will be outside the USA
America will pay the price
USA will be held hostage for food once we no longer are able to produce our own due to internal regulations.