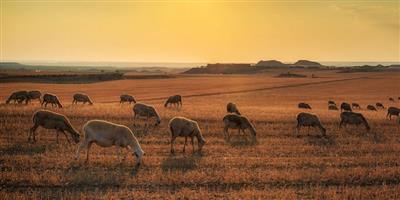 The American Sheep Industry Association was disappointed by the U.S. Department of Agriculture's decision to reject industry-suggested language in reauthorizing Livestock Mandatory Price Reporting. The final rule was published Aug. 11 in the Federal Register and will be effective in 60 days.

ASI offered three recommendations to USDA's Agricultural Marketing Service that would have improved the industry's access to useful market data: