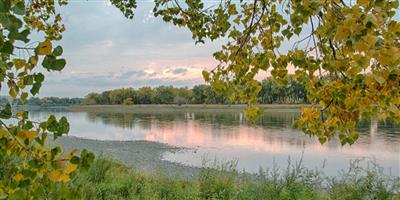 The Bureau of Land Management would be allowed to relocate its headquarters from the nation’s capital to a western state under legislation introduced Tuesday by two Colorado Republicans: U.S. Sen. Cory Gardner and U.S. Rep. Scott Tipton.

Both lawmakers said they were motivated to propose the legislation because of the nature of the agency’s work, as well as where it has the most authority.

“Moving BLM’s headquarters west is a commonsense solution that Coloradans from across the political spectrum support,” said Gardner in a statement. “Ninety-nine percent of the nearly 250 million acres of land managed by BLM is west of the Mississippi River, and having the decision-makers present in the communities they impact will lead to better policy.”

“#TravelTuesday with My Public Lands” (CC BY 2.0) by mypubliclands
previous post